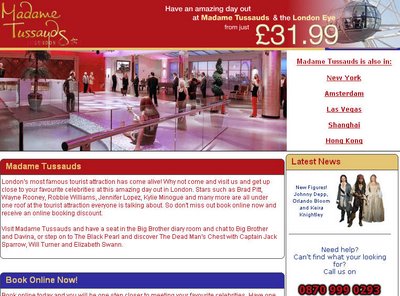 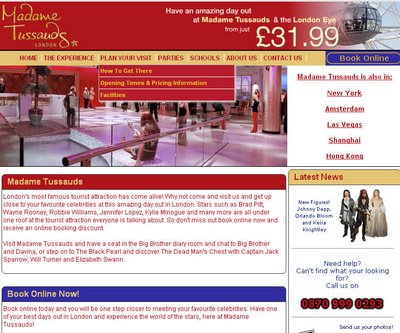 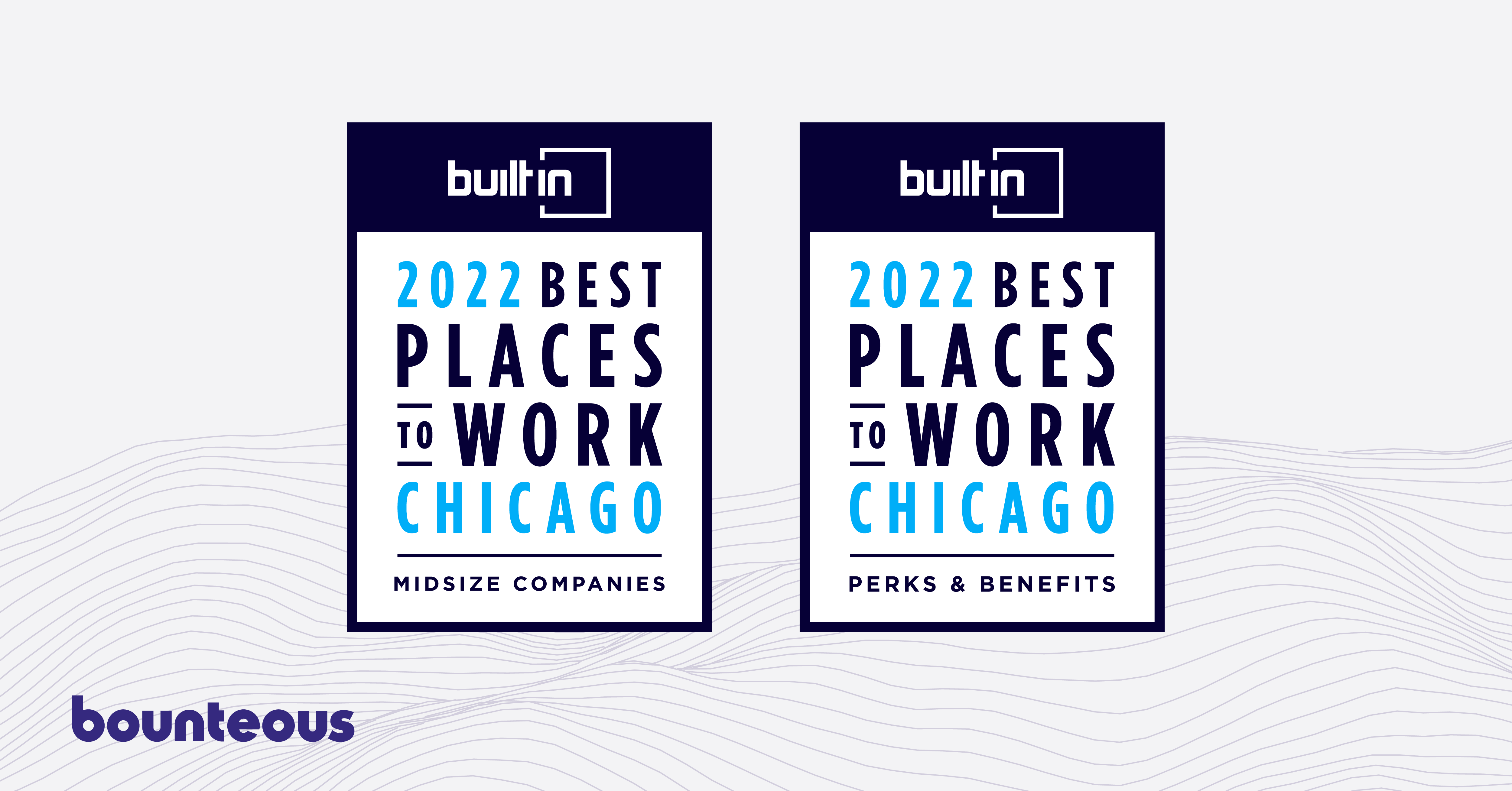 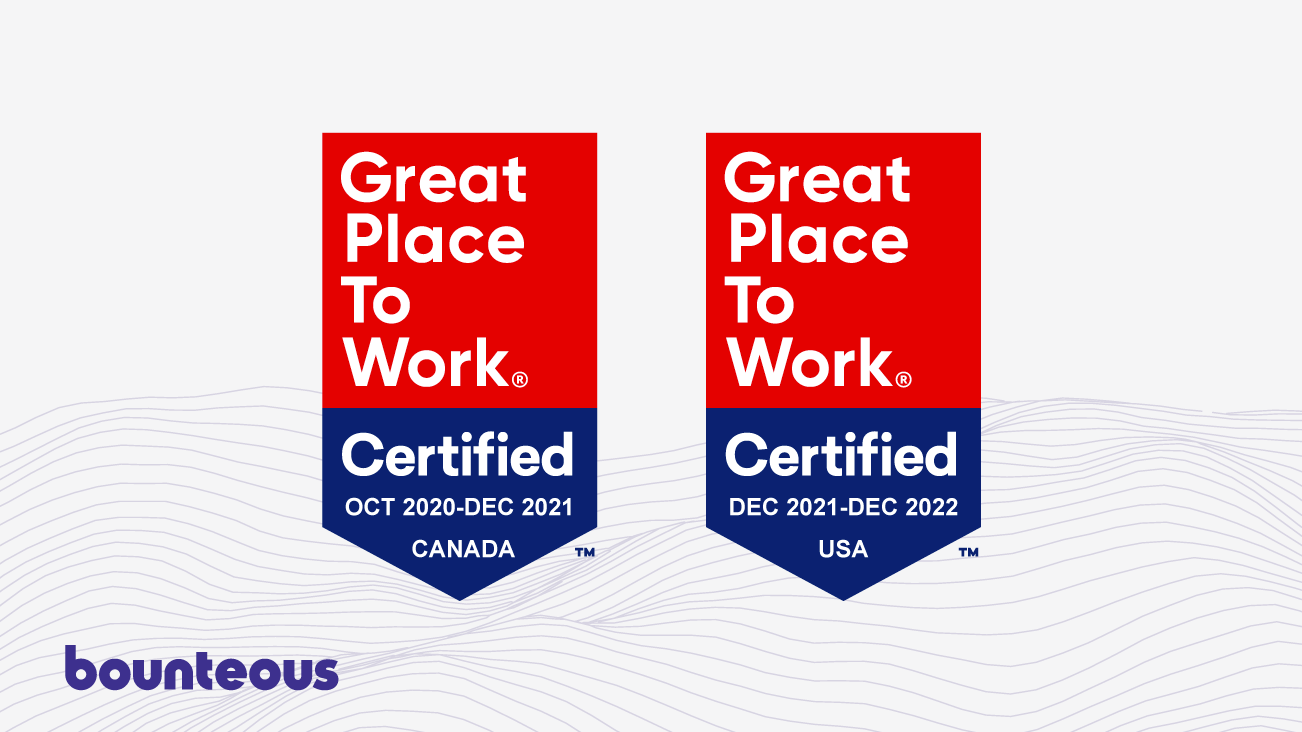 Press Release: Bounteous Again Named a Great Place to Work-Certified™️ Company in U.S. and Canada for 2021-2022 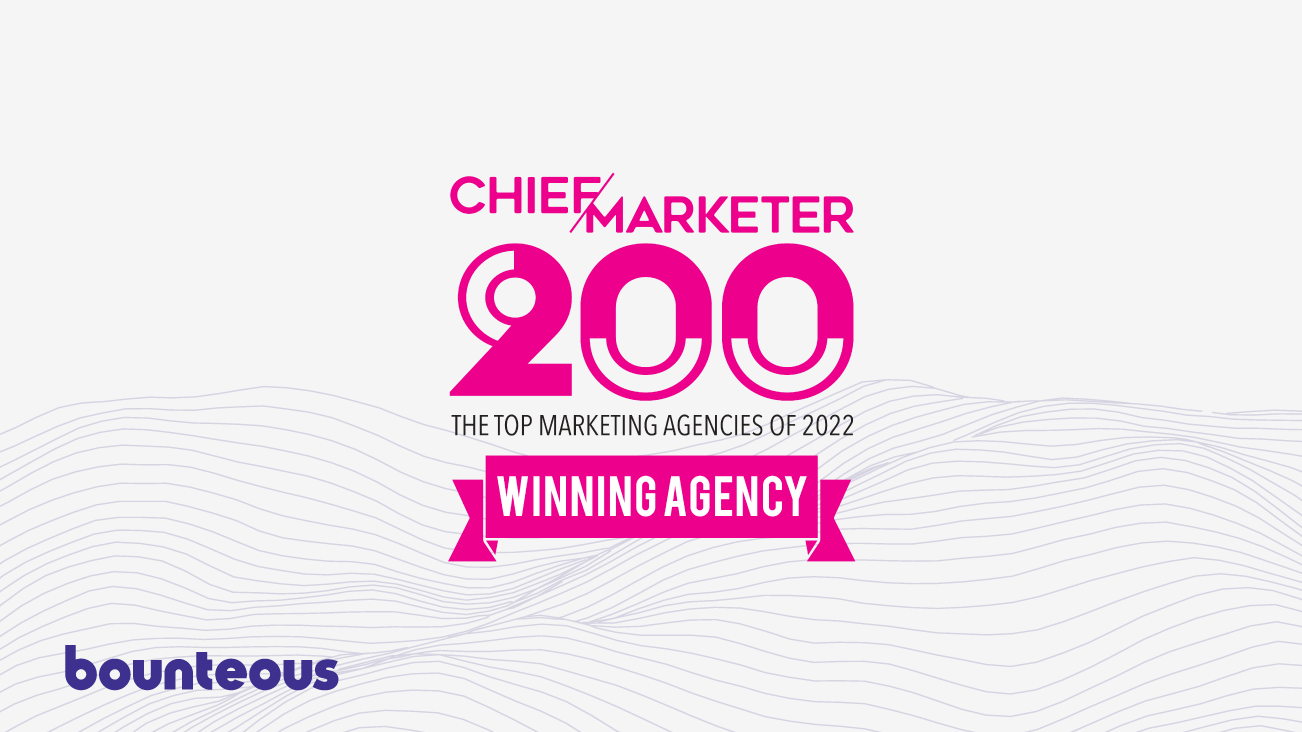