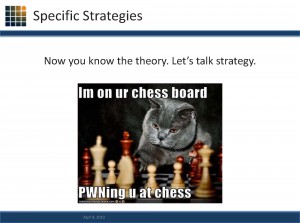 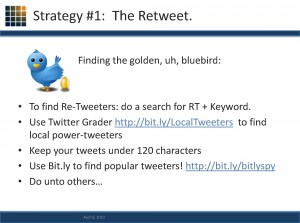 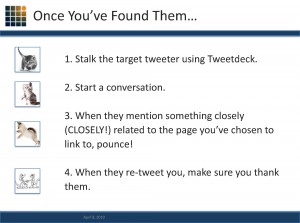 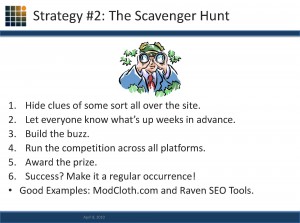 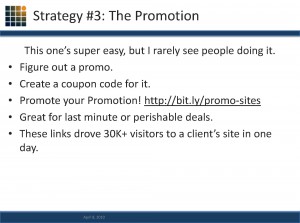 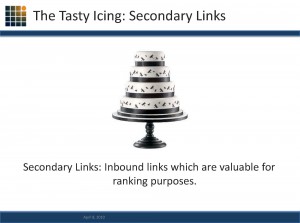 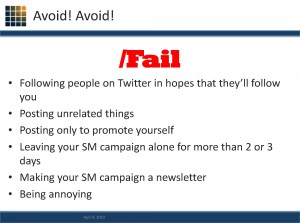 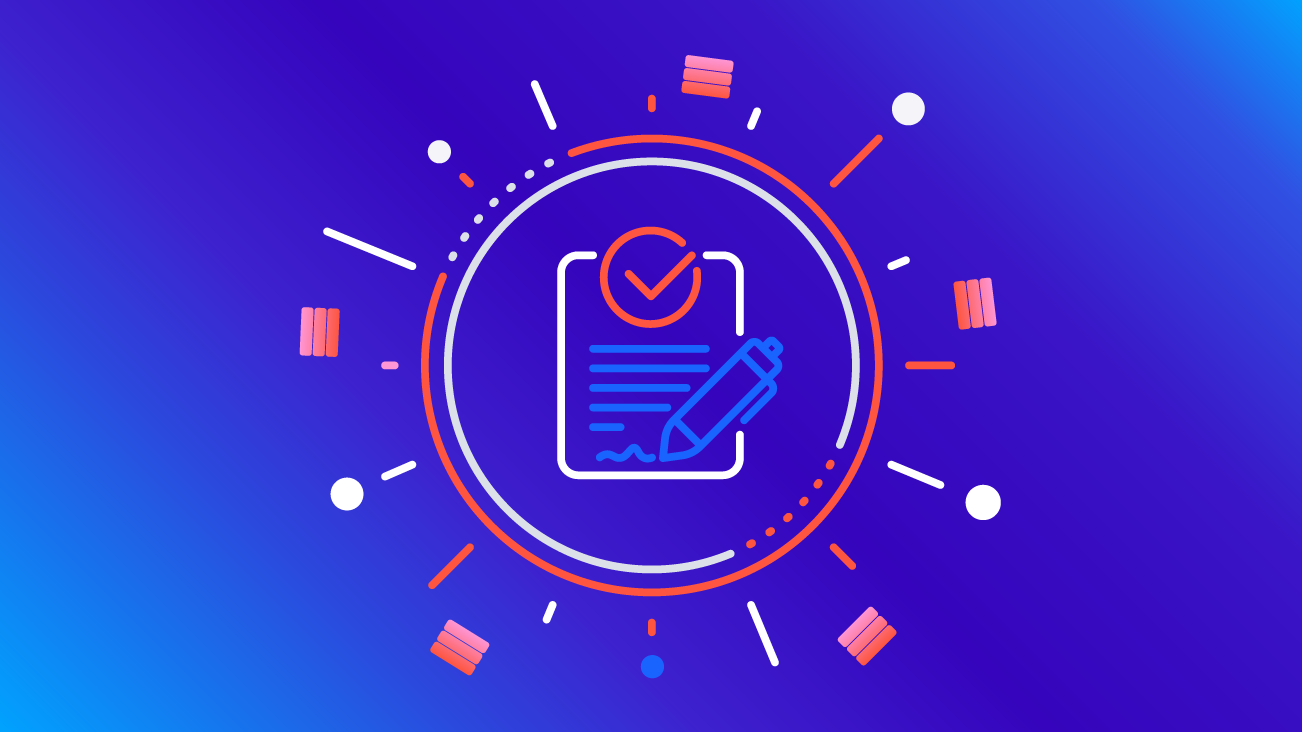 Navigating a Product Information Management RFP can be a challenge for most businesses. Review what to expect and how to prepare for a complete PIM implementation. 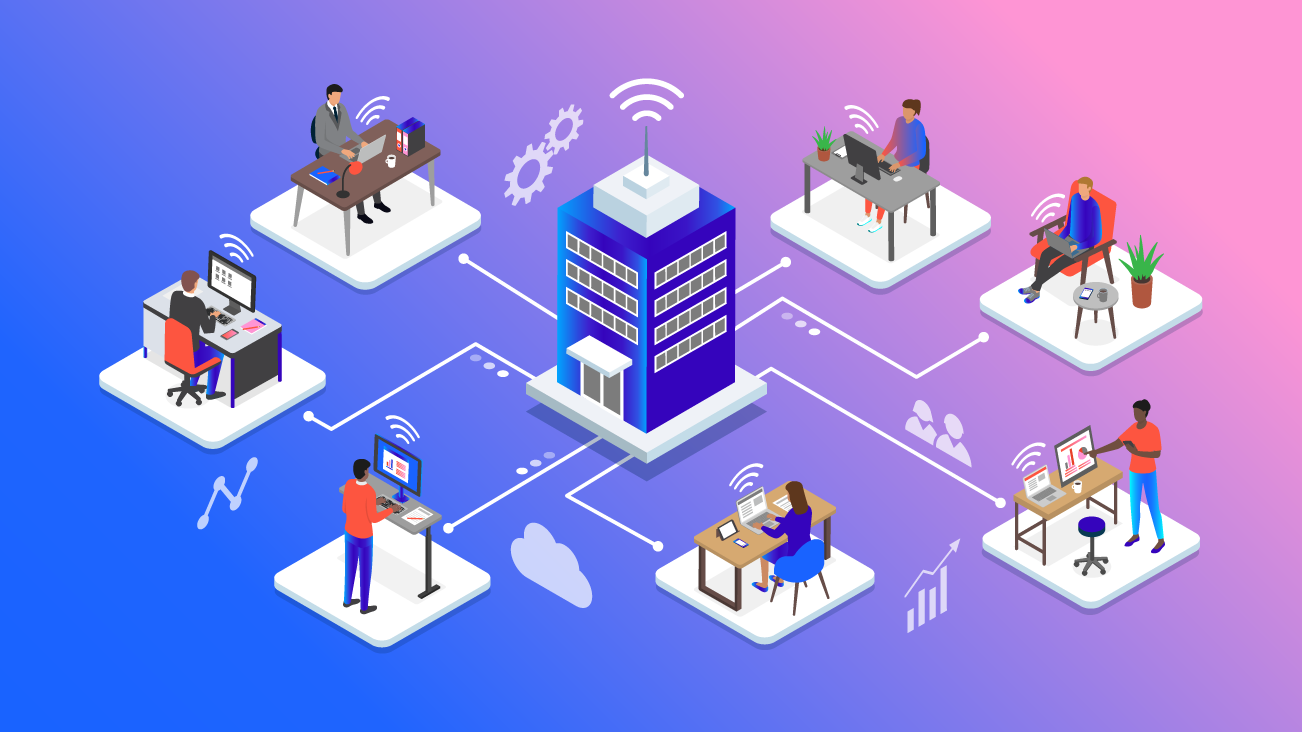 See how content strategy plays a key role in delivering a user-friendly intranet experience for all capabilities. 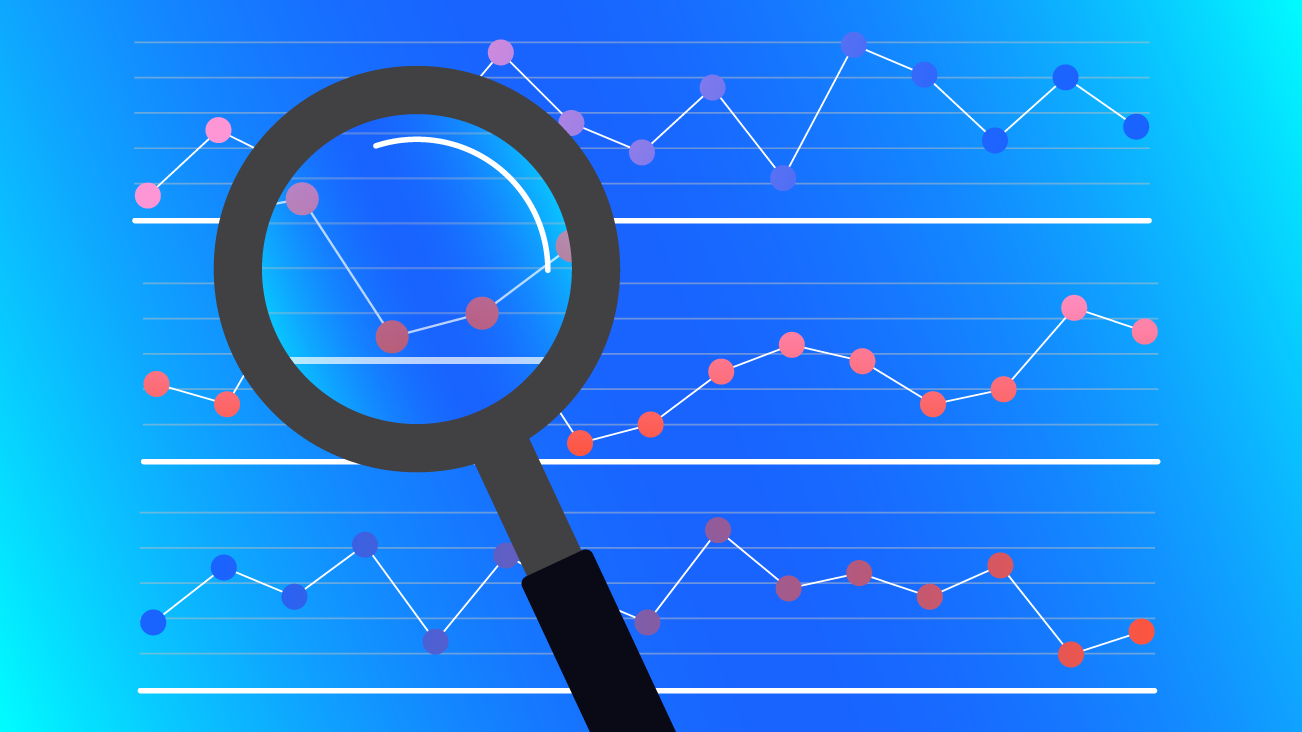 Explore commonly used prediction models and how to evaluate both the models and the resulting predictions for time series forecasting.