Last week, most of us logged in to a big surprise in our Google Analytics, and it wasn’t a traffic spike, it was the new, new look: 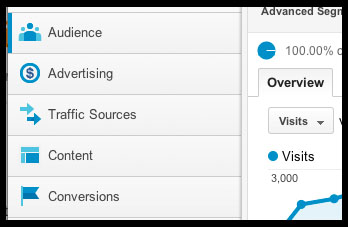 Now that we’ve had a week to digest the changes, here’s a few of our favorite things that Google has added in this substantial update.

Still using the old GA? We’re offering a free online webinar to help with the transition. Sign up now, we’re limiting this webinar to the first 90 people. 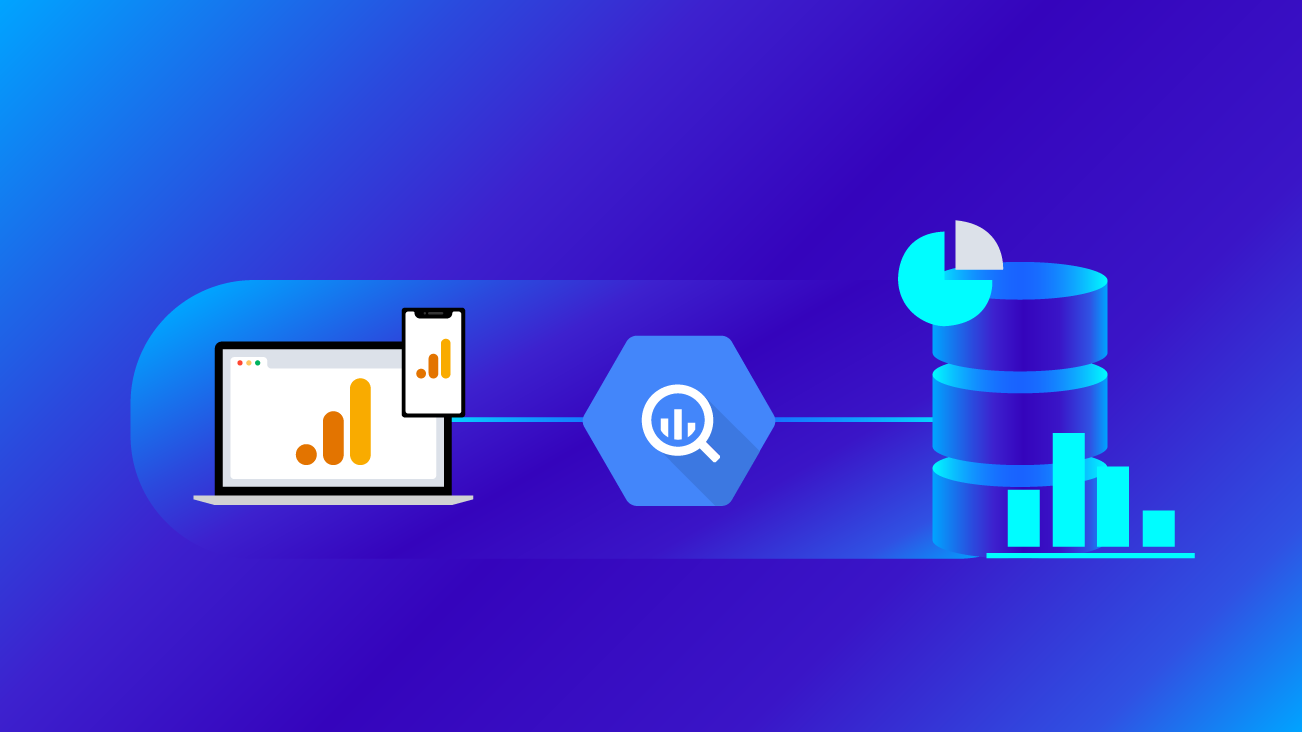 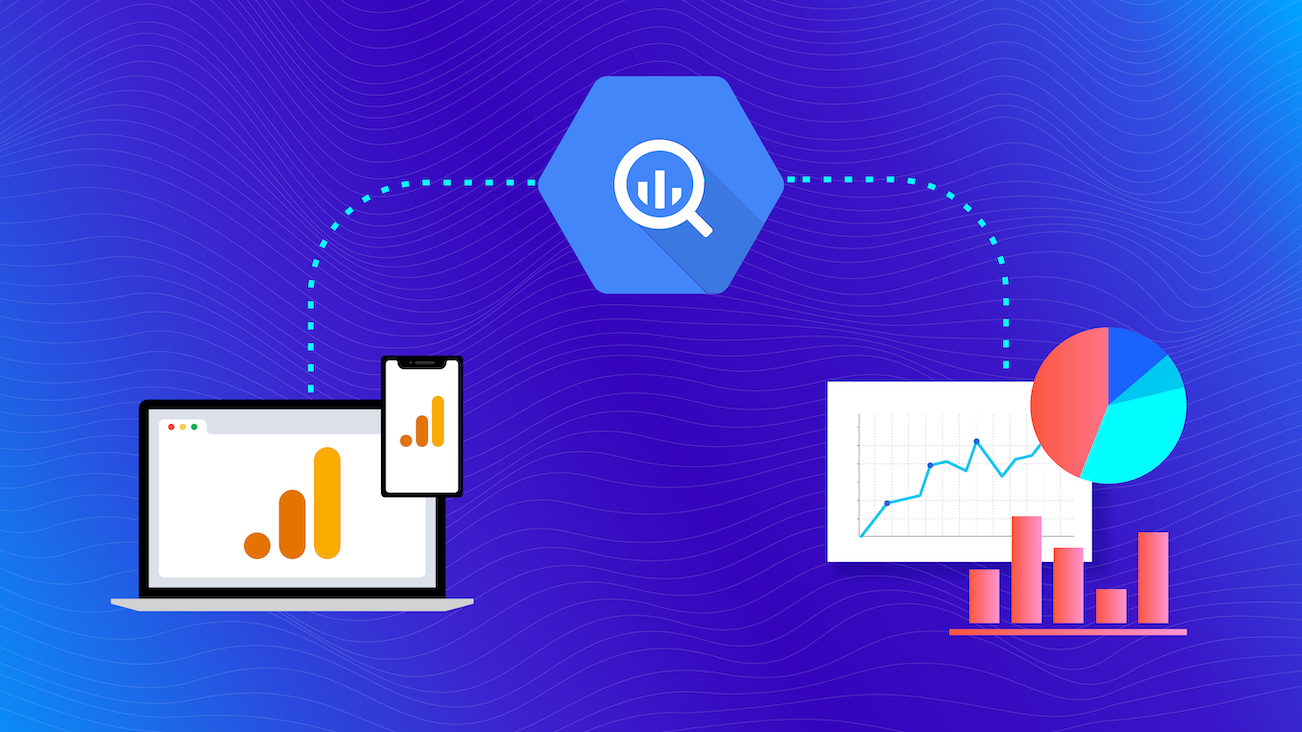 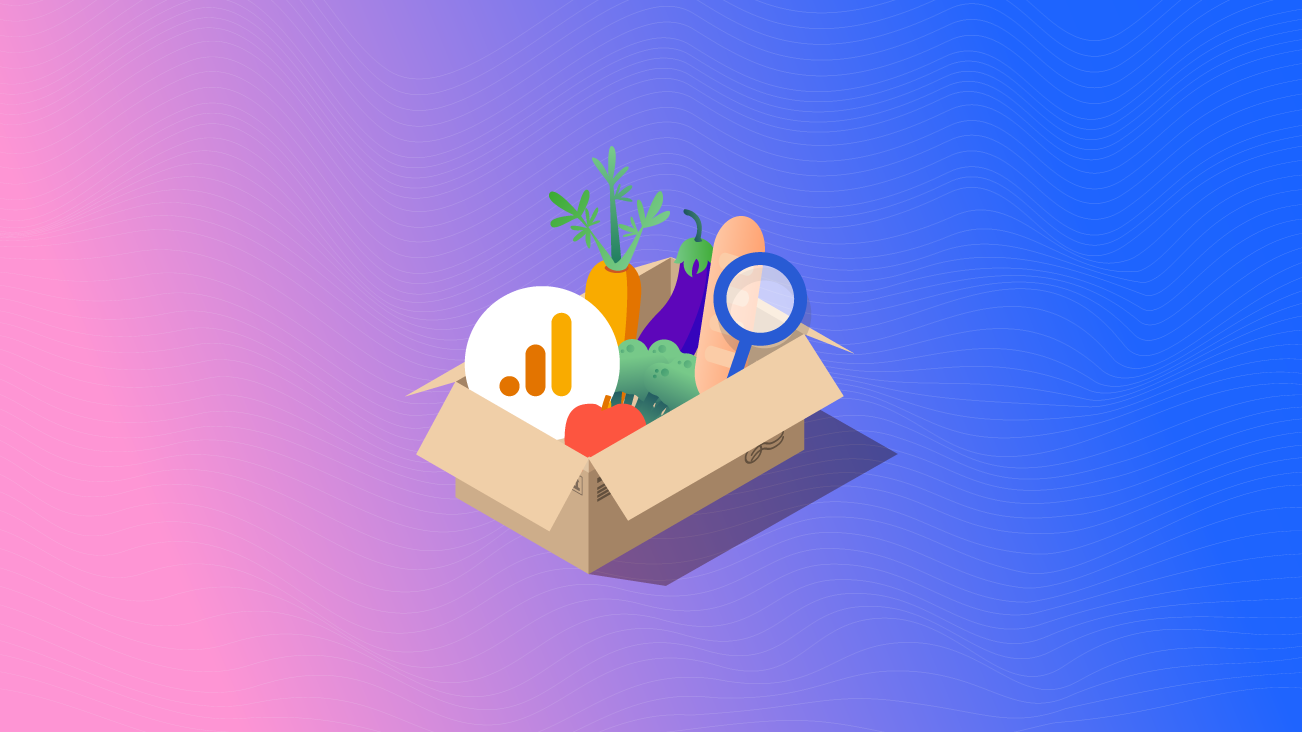