Part one of our Automate Drupal Deployment series. 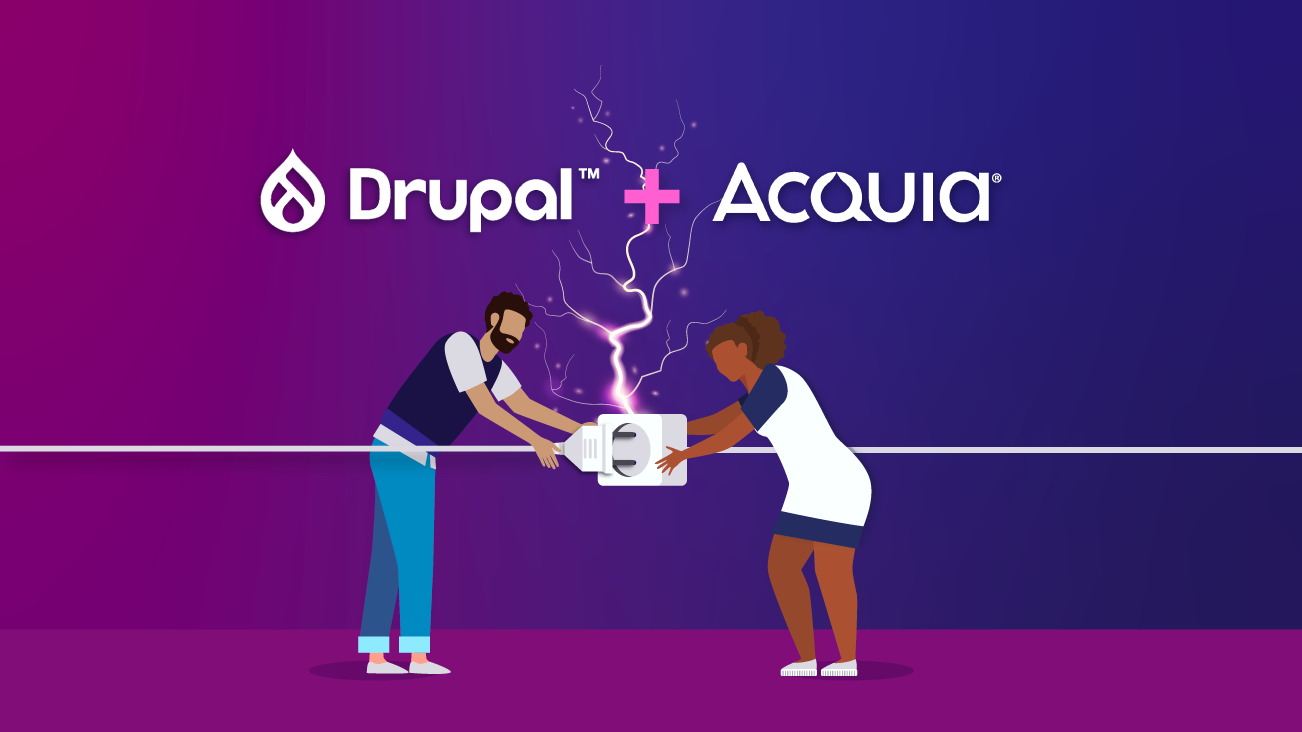 Supercharging Drupal Platforms With the Power of Acquia 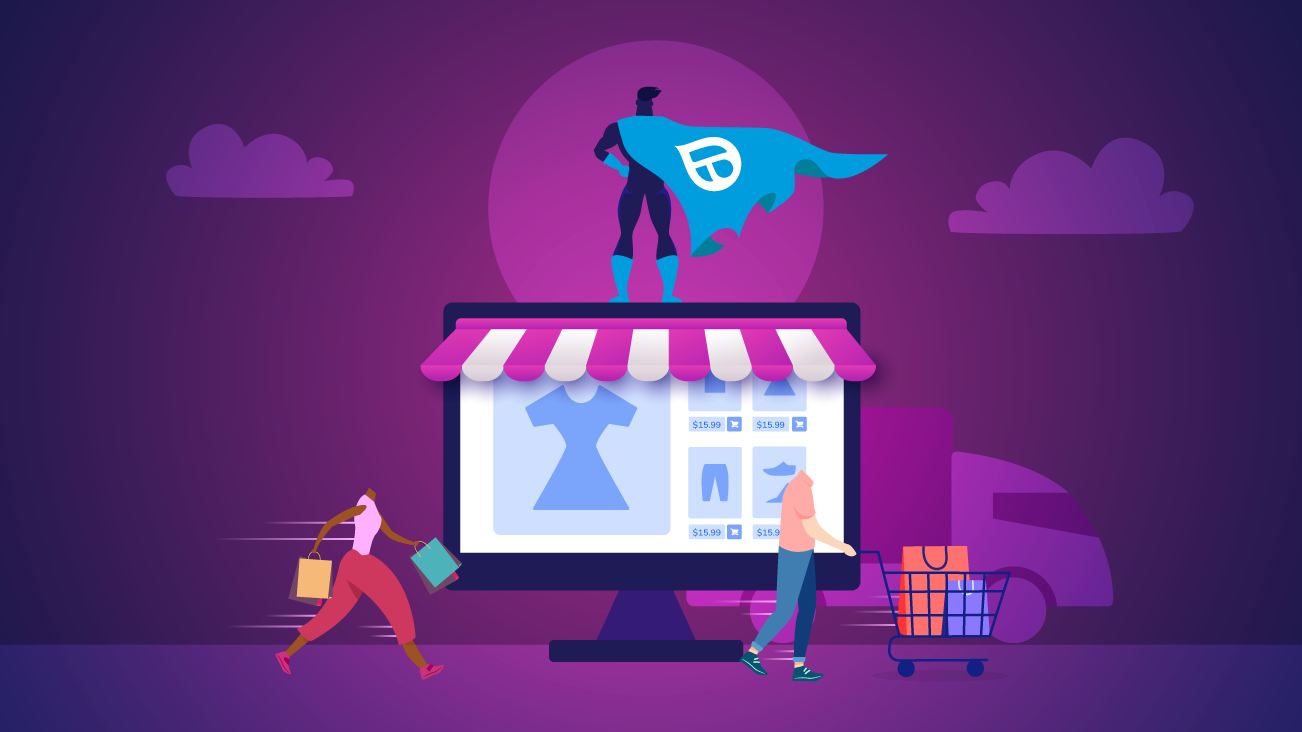 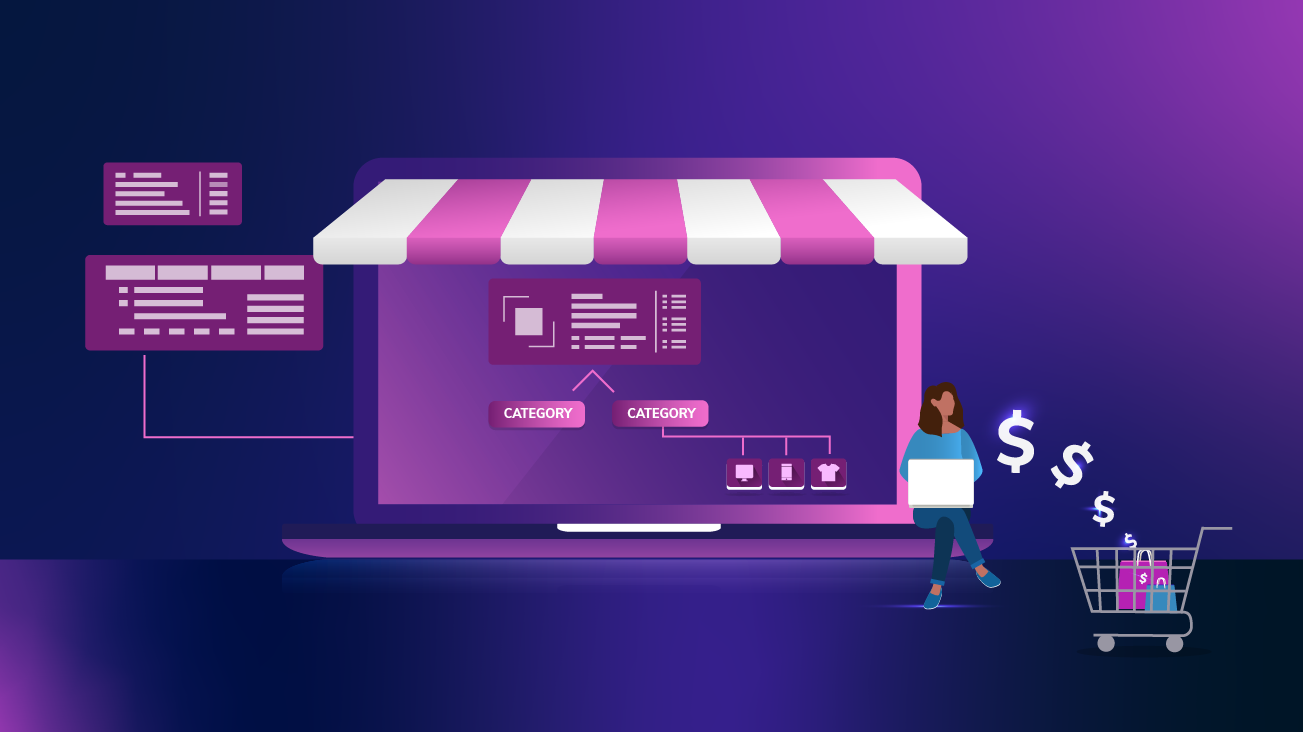