6 Display Campaign Lessons I Learned From My Mom 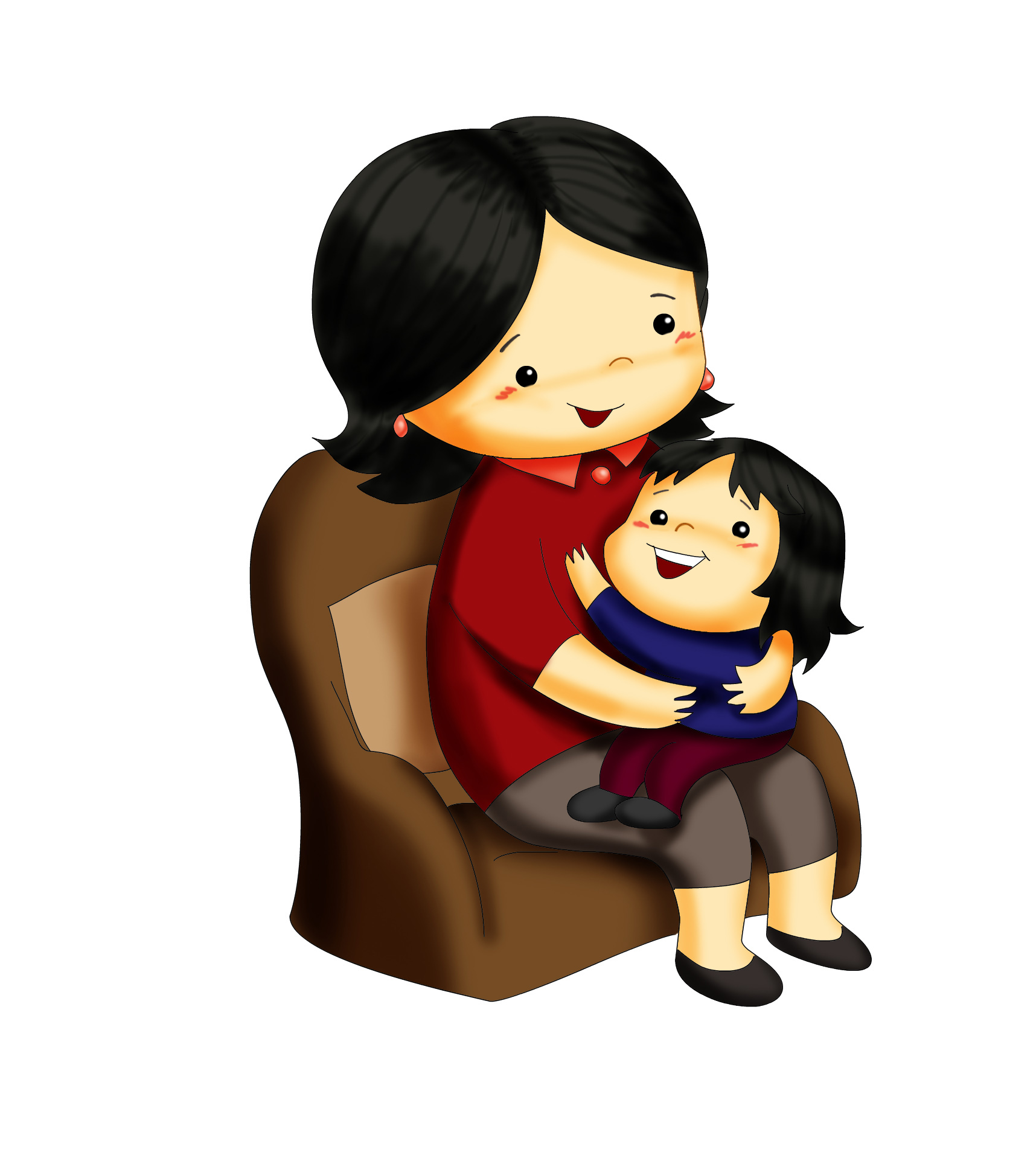 Some of the best advice I live by comes from my mom (hi, Mom!) and as much as it pained me to hear it as a child, there have been many moments in my adulthood when that advice came in handy, or would have come in handy if I had just listened. Like that one time I decided I was too tired to take the smelly trash out and the next morning, I awoke to the pungent smell of fish. Or that other time when I couldn’t keep my mouth shut and hurt someone’s feelings by accident. Or even better, that one time I bought a cute pair of shoes instead of food and wondered  why I was eating Ramen once again for dinner.

We’ve all been there at least once (twice, thrice…). Right?

I wonder if my mom knew that her life lessons would somehow trickle into the creation and management of a Display campaign in Google AdWords. Probably not. Or probably? One can never know with moms. As we all have learned through the trials and tribulations of childhood, they see all and know all. I’m sure part of this magical mother power contains a certain amount of prescience, which would explain why I never got away with much growing up.

Below are some of my best life lessons from my mom that are 100% applicable to Display ad best practices and campaign management. See for yourself.

1. Clean up after yourself.

My mom had a favorite saying, “Everything has its place.” And if you grew up like me, you learned quickly that if something wasn’t back in it’s place by bedtime, then the new place for your beloved object would be in the trash or outside on the porch. The same goes for the structure and management of Display campaigns. Every ad, audience and keyword has its place and serves a purpose for the greater good of the campaign. Organize your campaigns like you would organize your belongings in a military barrack. Not only does this make for easier inspection and management, but it also allows you to make optimizations based on “clean” data, unobstructed by objects little and big.

For example, if you have one campaign with three ad groups, you might target the same interests and keywords in each ad group, but divide out each ad group by ad creative size. In each ad group, you can then test two ads of the same size to determine what creative resonates better with the audience.

2. Think before you speak.

The old adage,”Think before you speak”, isn’t exclusive to mom, but it might as well have been hers alone. This rule is especially applicable to the ad creatives themselves. The key here is to truly think about your messaging before showing it to your audience.

Let’s take a look a Remarketing Display campaigns. Before you just start remarketing to anyone and everyone, plan out segments of your audience and brainstorm messaging and ad creative for each segment. For example, you are a website that offers a Free Trial of your product and 2 tiers of paid subscriptions (and in this case, we’ll just say $10/month and $40/month respectively). You might want to have at least 3 remarketing lists – one for people who visited and didn’t complete any goal, another for people who signed up for the Free Trial, and another who only signed up for the 1st tier of paid services. Tailor your ads for each audience! Group 1, or your non-converters, can be a great testing ground to try out three different call to actions: Free Trial, $10/month, $40/month. Group 2, or your Free Trial converters, can be shown the $10 or $40/month CTA’s and Group 3, or your Tier 1 subscribers, can be shown the $40/month option.

My mom always told me to be on time or to be early. While this may have been more for the first interview out of college, it also applies in many other parts of my life. Punctuality is simply proper etiquette. The same rule applies to when, how and how often your ad is shown to people in your target list.

Don’t wait until it’s too late to “clean” your account. If you’re in your campaign making changes and you see something that shouldn’t be there, don’t just note it down and come back later. Make that change as soon as possible. Find a negative placement in a single campaign and you know it shouldn’t be in any other campaign? Apply that same negative placement immediately. No, not later. Now. Create and save filters that can be used at the click of a button. Check out the post  5 AdWords You Can Use Right Now for some ideas on filters you can create right now in your account. While these focus more on search, they can be easier tailored and applied to display campaigns as you need.

5. A penny saved is a penny earned.

I grew up in rural Vermont as a child, and for me, a special treat was going to the candy store with 25 cents in my pocket to buy a handful of Swedish Fish. Quaint, I know. But in reality, this taught me the value of a penny found in the couch. And crossing over to PPC, this taught me the value of my Display bid as well as the myriad of savings that could be found daily with an attentive eye. The last thing you want to do is set a display campaign up and forget about it. For daily management, this means I’m looking at placement reports, the success of my other targets and seeing how I can further break down an ad group into more targeted ad groups. Every penny saved means that my Cost per Conversion is more efficient and profitable.

This was a lesson that began in elementary school and hasn’t left me since. My mom’s first question to me when I would get home from school was, “what did you learn today?” and trust me, you wanted to have a good answer. (“I dunno” or “Stuff” just never seemed to cut it.) For Display campaigns in AdWords, you always want to be on your game. One day, you’re managing your account, and the next you open up the campaign and notice a little something called “Active View CPM” and your world changes forever. The point is, don’t forget to stay on top of announcements and industry blogs. You don’t want to miss out on opportunity!

These tips aren’t just for display campaigns – they can be for any kind of campaign you manage in AdWords! You should also remember that your mom is always right, because she said so, don’t talk to strangers, especially if they have candy, and to brush your teeth before you go to bed, or they might fall right out of your head. Thanks, Mom. 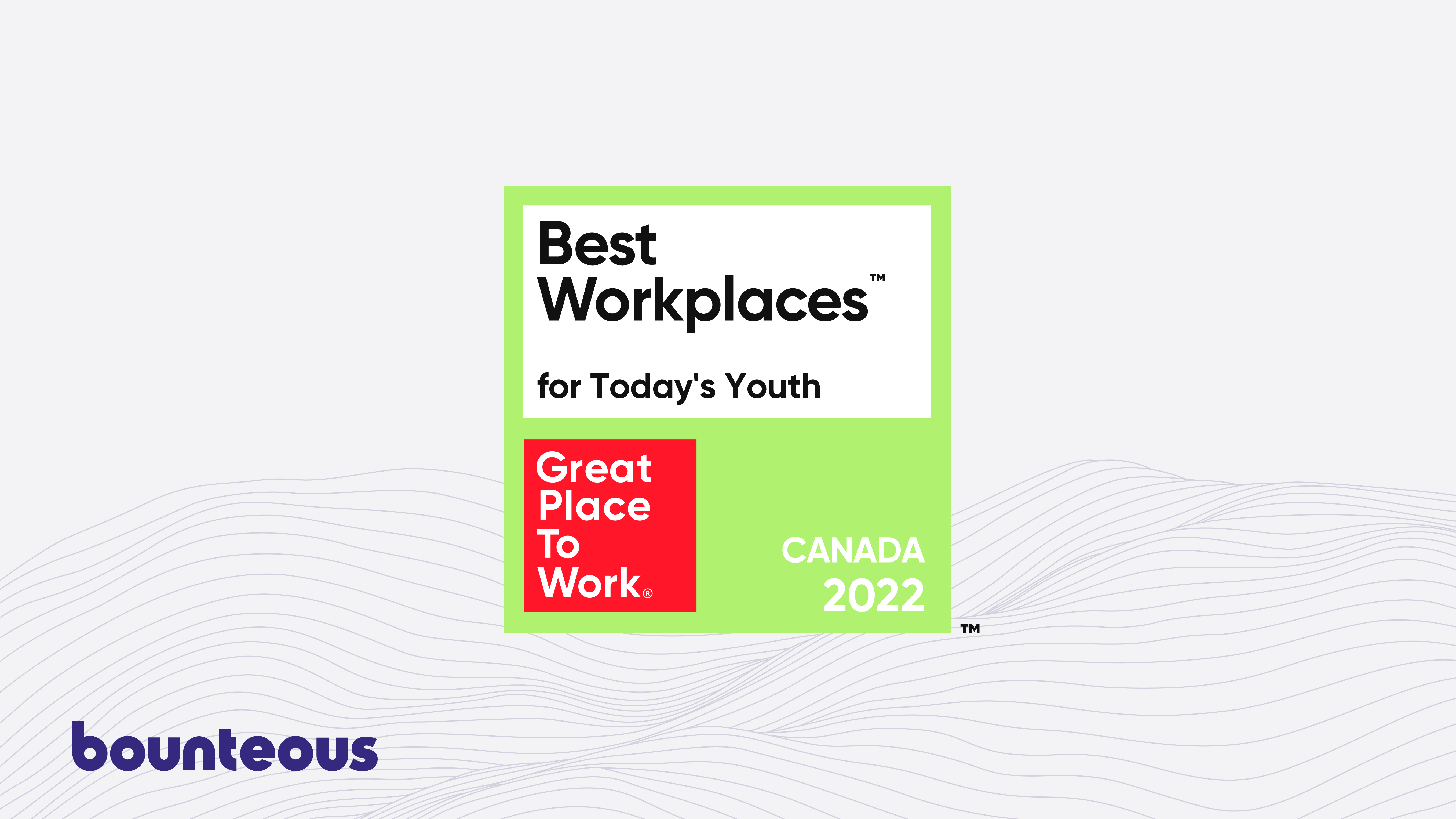 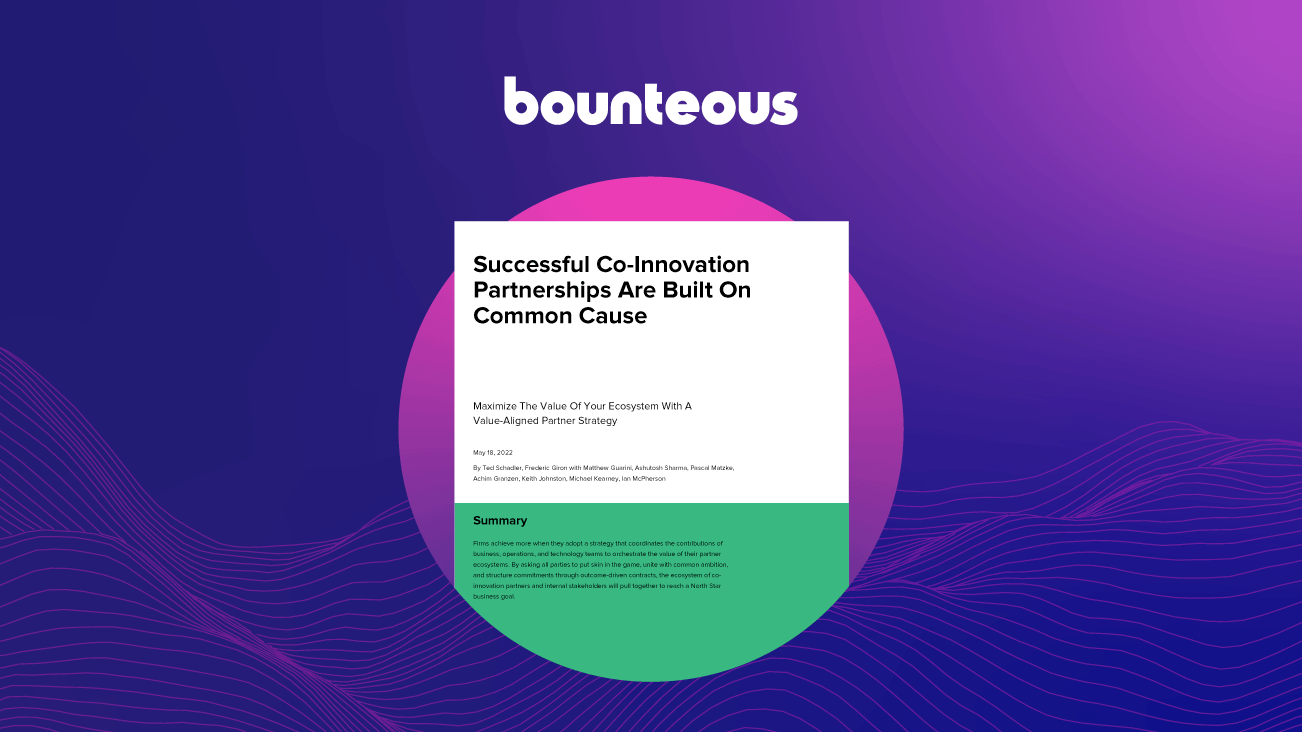