Writing For The Web: Different Personas

I’ve been having an email conversation over the last couple days with John Zeratsky from Feedburner. (If you have a feed to your blog or website and aren’t already using them to measure your feed, it’s worth a look. Your feed readers are your most loyal feeders – they are your subscribers.)

The conversation with John started when I used some wizard or searched their knowledgebase looking for answers and the answer ended, “Was this helpful to you? Yes or No?” So I clicked No and wrote, “I figured out what do it but I don’t understand it. I feel like FeedBurner is written by techies for techies.”

John replied that non-techies do some of the writing, but in general I was right– technical people are their current primary audience, and they struggle over how to address the non-technical audience. Addressing the non-techie audience is going to become pretty important to FeedBurner over time if feeds become more prevalent (and if they don’t, FeedBurner may never reach their financial goals, whatever those goals might be.)

So here’s the example I gave John. This sentence really burned me (pun fully intended):

If you HTTP-redirect your
feed to FeedBurner, you may enter your original source feed URL here.
FeedBurner will use this URL in all feed links offered to potential
subscribers.

There are two problems with if. First, it is written in geek-speak. But second, I perceived that it was some kind of opportunity, like this: “If you want to HTTP-redirect….” After all, everywhere else I look on that site, they are offering opportunities to make one’s feed better.

In fact, here is what it means (and John gets all the credit for rewriting it, although I was disappointed to see that the new wording is not on their site):

If you have configured your web server to redirect users from your old feed to your new one, you’ll want to instruct subscribers to use your old address (so that the redirect can work its magic). Enter that original address here and we’ll instruct potential subscribers to use that address instead of the new one.

And I got it. In fact, when I finally understood it, I was tempted to write back, “Oh you mean, like a 301! Well, why didn’t you say so?” but then I would have been as guilty of geek-speak as FeedBurner.

A site like FeedBurner (and your site may be similar – with one audience at the beginning but a growing, different audience moving in over time) needs to address multiple personas. One way they could do this, I pointed out to John, is to use a definition in a box. So if I’m a non-geek, those fun-but-geeky phrases like “Burn your Feed” could be underlined with a dashed line and when the user clicked or even moused over them, the definition comes up. Alternatively, they could do exactly what John did in his rewritten text: keep the same tone as the rest of the site but make it for the masses.

My final thought is about having someone else read your site before you go public (or even after you do.) This particular small example wasn’t about just tech-talk but was also about phraseology — I looked at is as an opportunity (“If only you would”) and they meant it conditionally (“If you have already”) So, always get someone far outside of your space to read your site. 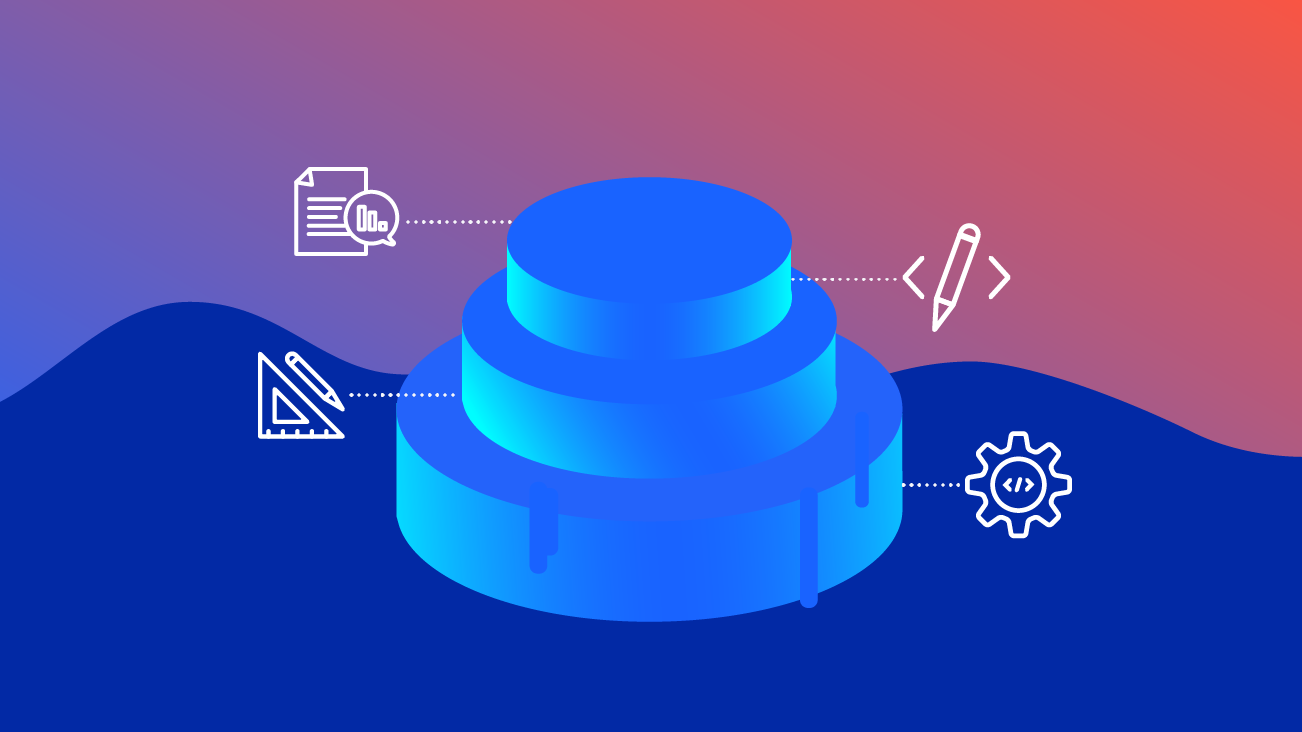 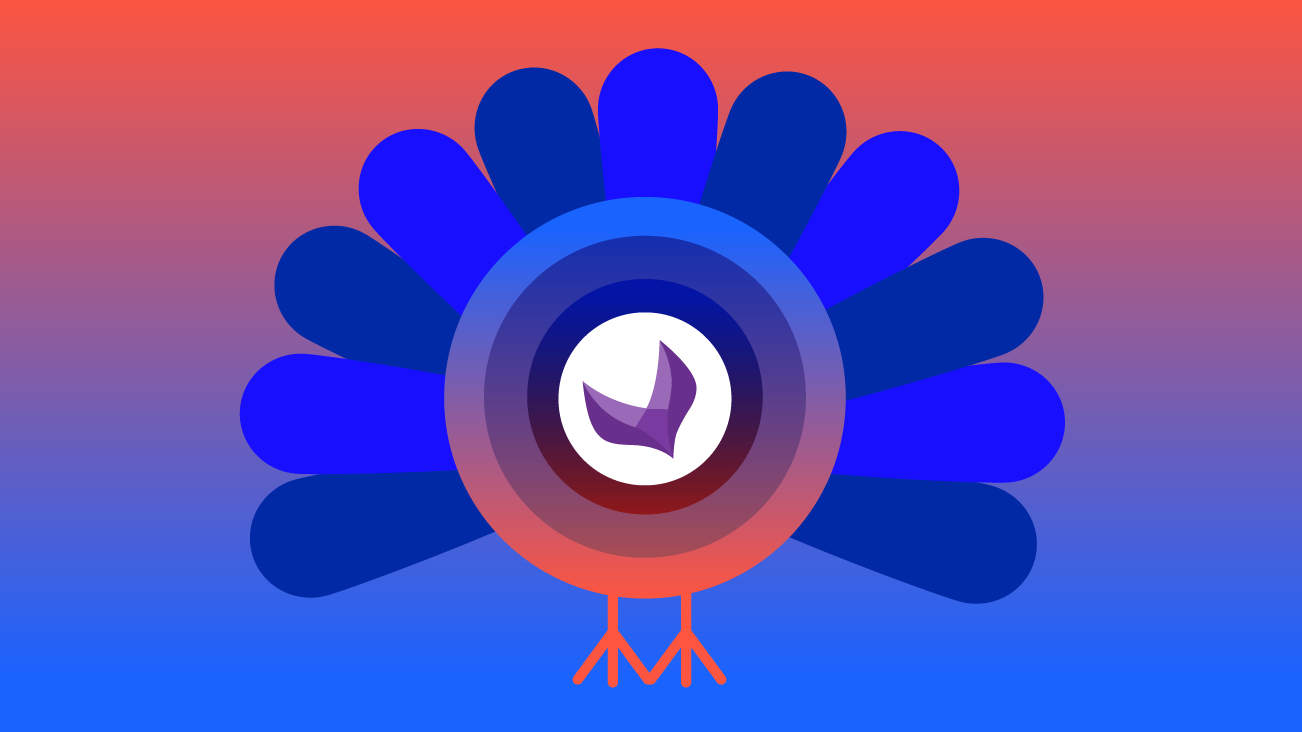