Today, Matt Cutts showed the browser technographics for the last month of his blog. He was surprised that his IE and Firefox users were split, given that techies are so inclined to use Firefox (I wasn’t at PubCon but apparently they did a quick survey and found that it was two to one in favor of Firefox.)

He has a techie blog, right, a techie audience. So why is his audience not more highly skewed toward Firefox? My blog is just about the same as his, half and half, so I used my stats to evaluate the thoughts below. (Not a great idea, but better than no data.) These were the things that I considered:

Hypothesis: Firefox users “get it” faster than IE users so don’t have to visit each post as often. After all, he was showing visits, not unique visitors. Hypothetical answer: Not only is this technological snobbery on my part, but it’s just not true. I couldn’t find any trend to prove that one.

Hypothesis: IE users are more likely to visit (e.g. to search and click through from the SERP) when the blog post is going to be less technical. Hypothetical answer: Possible. He did show how skewed his WA were when he did the post on hacking. However, to really feel good about this one, I would want more data.

Hypothesis: SEOs may like to use IE but don’t want to admit it in a survey where everyone can see. Hypothetical answer: I like this one. I was very surprised at how many SEO presenters used IE while speaking at SES Chicago.

Hypothesis: Tech-heavy Cutts readers are feed subscribers and they don’t need to visit his blog to read the post: it comes through in their feeds. Hypothetical results: This is my absolute favorite, especially because he showed how Firefox-heavy his analytics were when he did an extremely techie post. The post had over 100 comments (I think it was 132), and to comment, you have to actually visit the blogsite; a feed isn’t good enough. When they visit, the WA finally sees them. Of course, there are probably people who subscribe and have to click through to actually read the post (like My Yahoo! subscribers), but many do not. 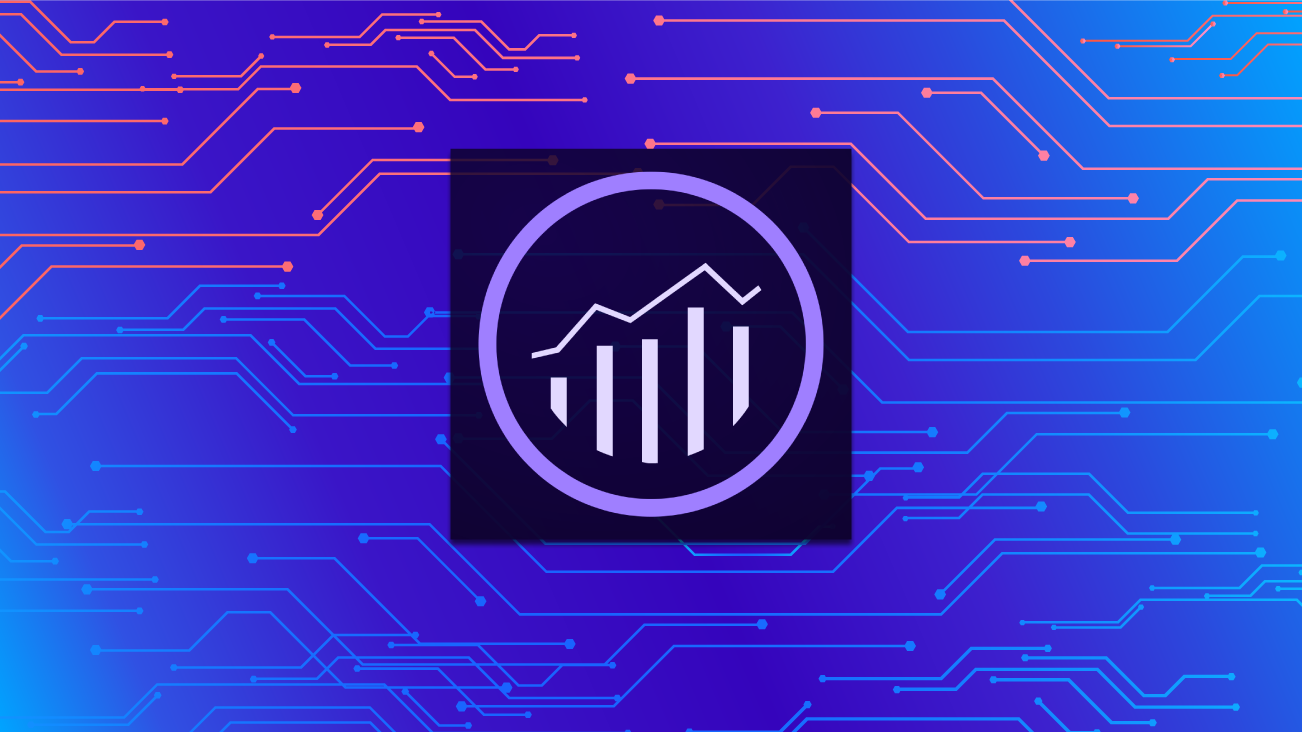