Conversion Rate Vs Traffic: Which Should You Work On First?

I’ve had this conversation with a lot of customers and potential customers. The site owner has at least two problems: not very much traffic, and lousy conversion. “So which do you want to work on first?” I ask them.

On rare occasions, the very savvy customer will say, “Let’s work on the conversion first. After all, it doesn’t make sense to send lots of traffic to our site and just see that traffic bounce.” This is common “wisdom,” and lots of analysts pay lip service to this idea. Maybe more than that, maybe they really embrace it.

However, I love to be the contrarian, and would submit that it is smarter for the vast majority of sites to work on traffic first. Why? Because when it comes to conversion, split or multivariate testing are your best friends. You can do all the “conversion” work in the world, but at the end of the day, you need to prove which version works the best through testing. And if you don’t have enough traffic, you will sit and sit and sit with your test, waiting for statistical certainty. Or you will dumb down your test enough so that it runs in six weeks instead of six months, and then not learn enough.

(To those who haven’t done the six month thing: when your test has to run for six months to get statistical significance, you will fight battles all the time. Everyone wants to make changes to the page you are testing, from the content manager to the SEO firm to the PPC firm. And let’s not forget the calendar: you may need to show a different page in the fall than in the spring, based on what you sell.  As soon as you change the page, the test is basically dead.)

But what about larger sites? They don’t need to work on traffic, do they? They already have traffic.

Well, maybe not so fast. Statistical significance of testing is based on having enough data in both a numerator and a denominator: The number on top of the ratio (conversions) and the one on the bottom (views of the test page.) So you might have a fairly large site with a miniscule conversion rate, and still not have enough traffic to get a significant test quickly. Ergo, you still need traffic. 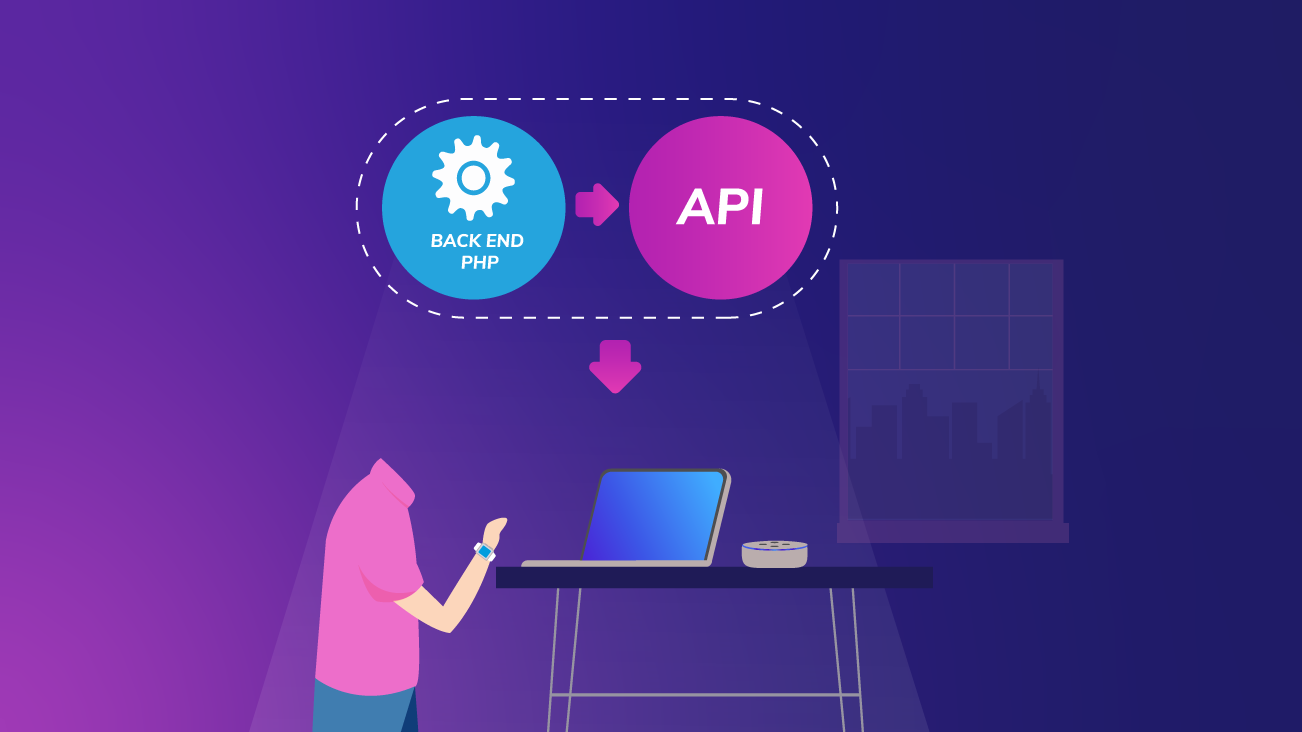 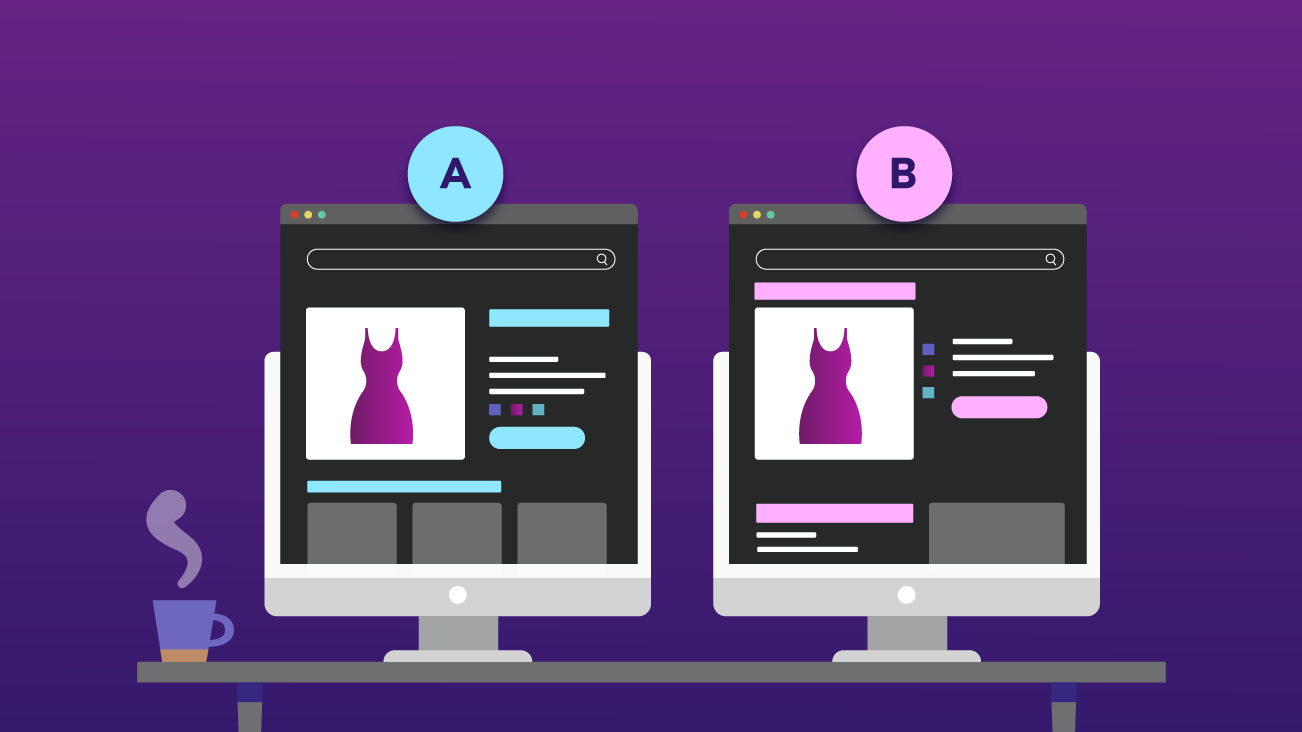 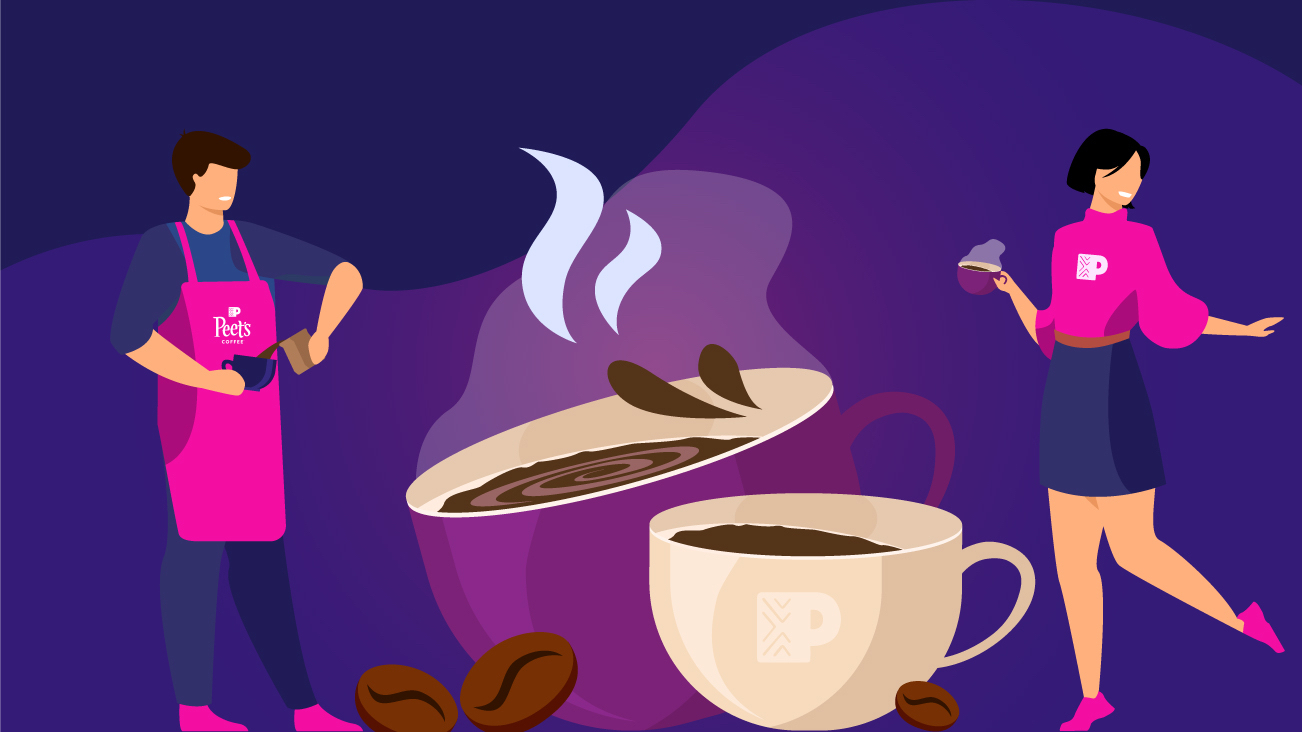