Google rolled out Google Instant which modifies the SERPS as users type in their search terms.

My first impression was negative, and I admit it’s because I don’t like change. But it’s also because in a few minutes my brain went all haywire and I realized the ramifications for my industry. If this type of user interface catches on, there will have to be some serious changes in the way I think about keyword choice and optimization for my clients.

While this may be totally true, it doesn’t really matter.

Say, for instance, that my client’s biggest money making keyphrase is “blue widgets from outer space.” It’s the key phrase that brings them the most targeted, conversion-oriented traffic. They were ranking number one for this term (thank you very much) and they were happy as a clam.

Now, with Google Instant, searchers may not be getting past the key phrase “blue widgets” before they are distracted by the shiny changing results parading around in front of them. The kicker is, they might end up clicking on a bunch of these less-focused pages and searching longer on those sites for what they want.

Am I whining because my long-tail, less competitive keyword might not matter as much? Sure. But I also feel like the user’s experience won’t be as enriched by constantly changing SERPS as the big G would like to think. Mostly, though, I feel bad for my client that spent a long time refining their product landing page to exactly fit what the user was looking for only to have it languish, unnoticed (potentially.)

Organic Results Below the Fold.

I’m using my super dorky big monitor right now, so the suggested search box, which used to simply overlay the search engine results but now actually pushes them down the page, allowed three of the organic results to remain above the fold. However, were I on my puny but awesome netbook, those organic results would be buried quite nicely under the paid search results. Sadness pile.

I wonder how long it will take before Adwords charges by impression? Hah. The user only has to pause for three seconds in order to trigger a new set of paid search results. Sheesh. Also, consider clickthrough rate as it pertains to quality score. If your impressions skyrocket because someone paused, then finished their search and your add appeared twice, but the quantity of clickthroughs stay the same, that is going to stink.

On the OTHER Hand

Maybe it’s not longtail but short tail keywords that are in for it. I just did a search for Distilled (the brand name of a SEO giant) and came up with a lot of distilled water pages where previously said company used to rank first. I had to search for “Distilled SEO” to get the site I wanted. I also just did a search for blue widgets from outer space. Just for funsies.

What I KNOW Will Change.

The way I include search terms in title tags will definitely change since the title tags (as i see it right now) will be increasingly important.

The way I research keywords and how I construct user behavior models will change. Maybe a little, maybe a lot.

The way I explain the SERPS to clients will change a lot, obviously. Also, I see a further decreased focus on rankings and a stronger focus on traffic metrics used as benchmarks for success. 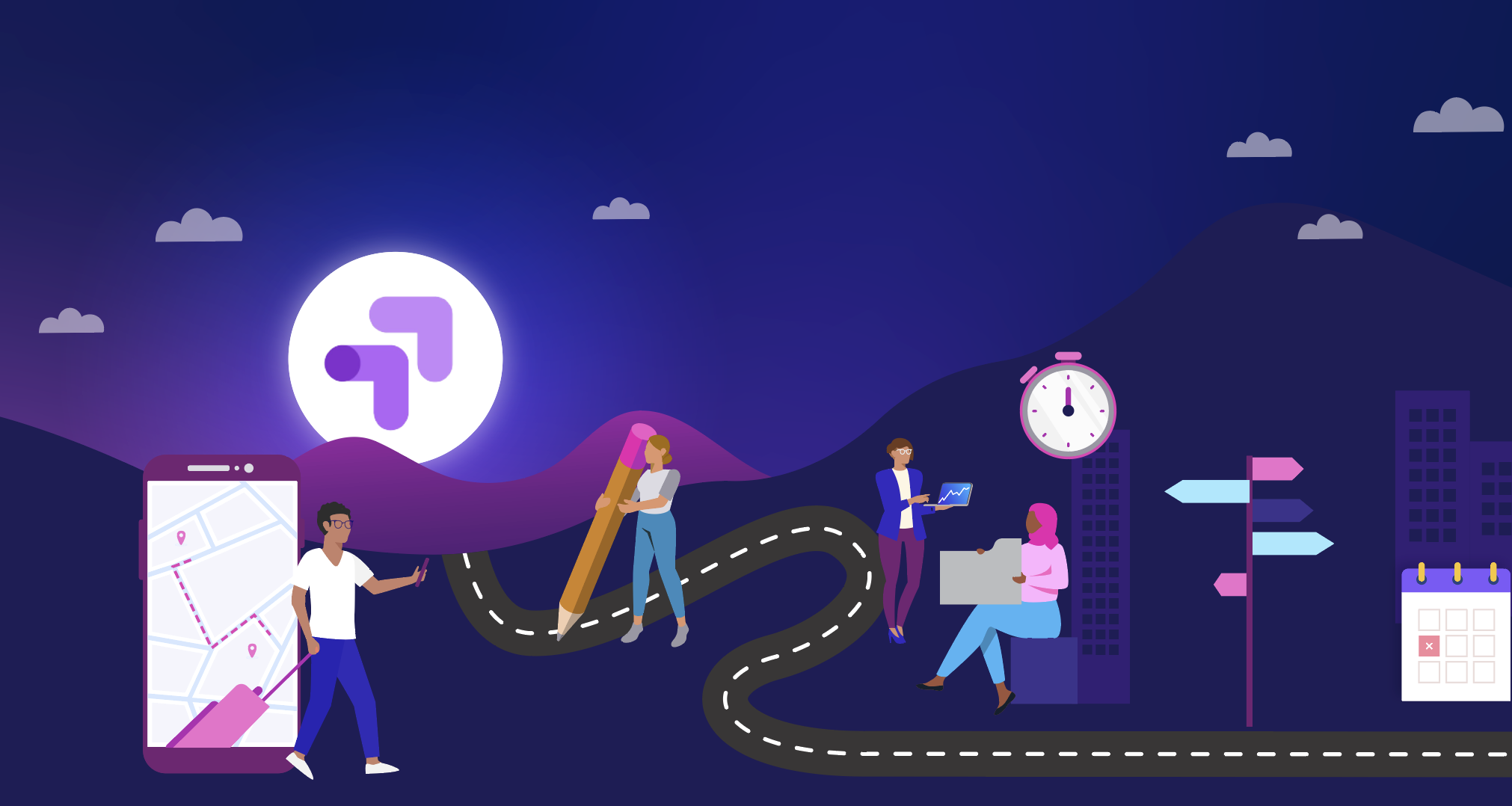 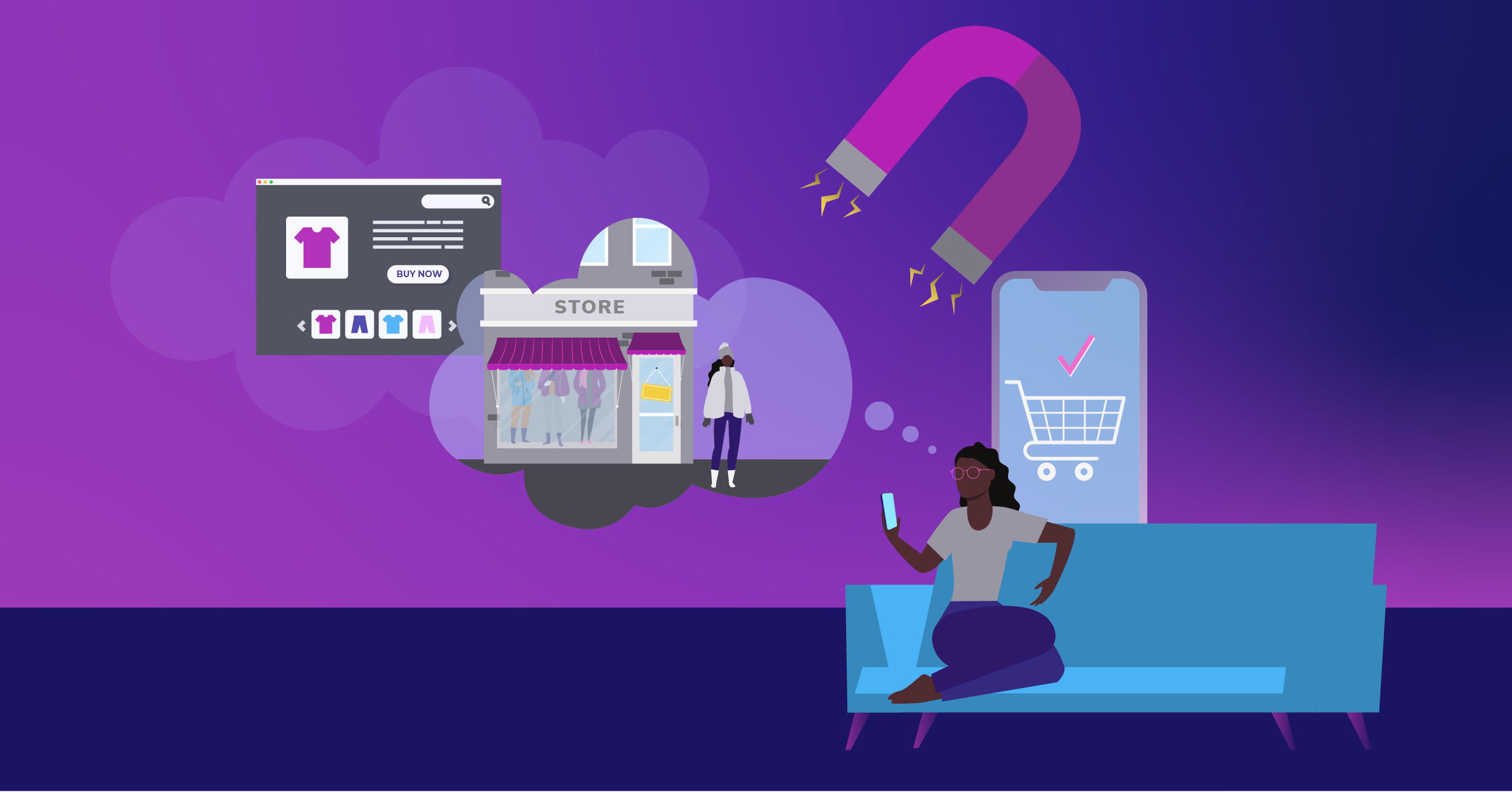 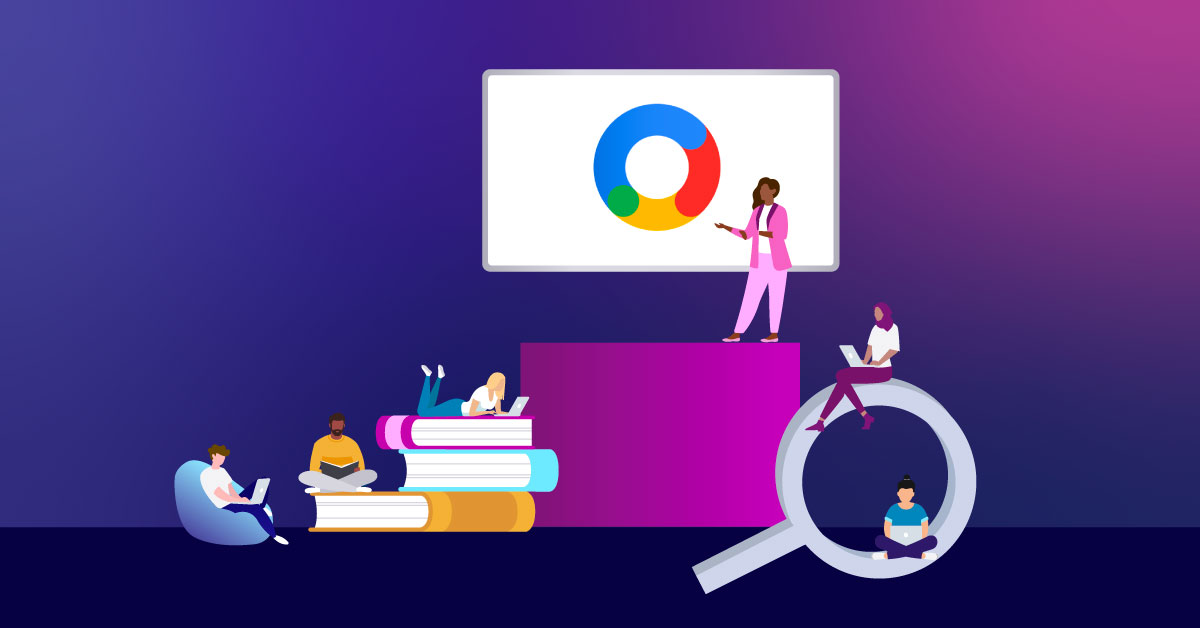