I Hate When You Tweet About Yourself (and Pretend Not To)

Lots of digital ink has been spilled over Twitter sins. Tweeting what you ate for breakfast today, etc.  But that doesn’t compare to these three sins:

Making social plans in plain view of all your followers. Yes, I know, you want to show off that you are friends with important people. Yes, some will look up to you.  But ultimately — it is rude. Or as my mother used to say decades ago, if you aren’t going to invite everyone in the class, don’t discuss your birthday party in school.

Retweeting the nice things that people say about you. Isn’t it wonderful that they say nice things about you? Do you really have to tarnish it by retweeting it and horror of horrors, blushing? When people retweet and write “blush,” they are really saying, yes I know, what I am doing is obnoxious, so I will pretend to be embarrassed. Even if your list of followers is so much bigger than theirs is — you diminish the value of their fine work.

Publicly thanking important people for calling out your name/blog/site in their tweets/blog/video etc. Of course, it is lovely to thank them. A nice little email works. A direct message might be possible.  For that matter, “@bigshot, thanks” does the trick.  You can even use the bread and butter note that my mother taught me about so many years ago. But when you publicly thank a big name for a shout out, you are really saying, “Look who thought I was important enough to talk about me in his/her tweets/blog/video!!  Aren’t I important?” 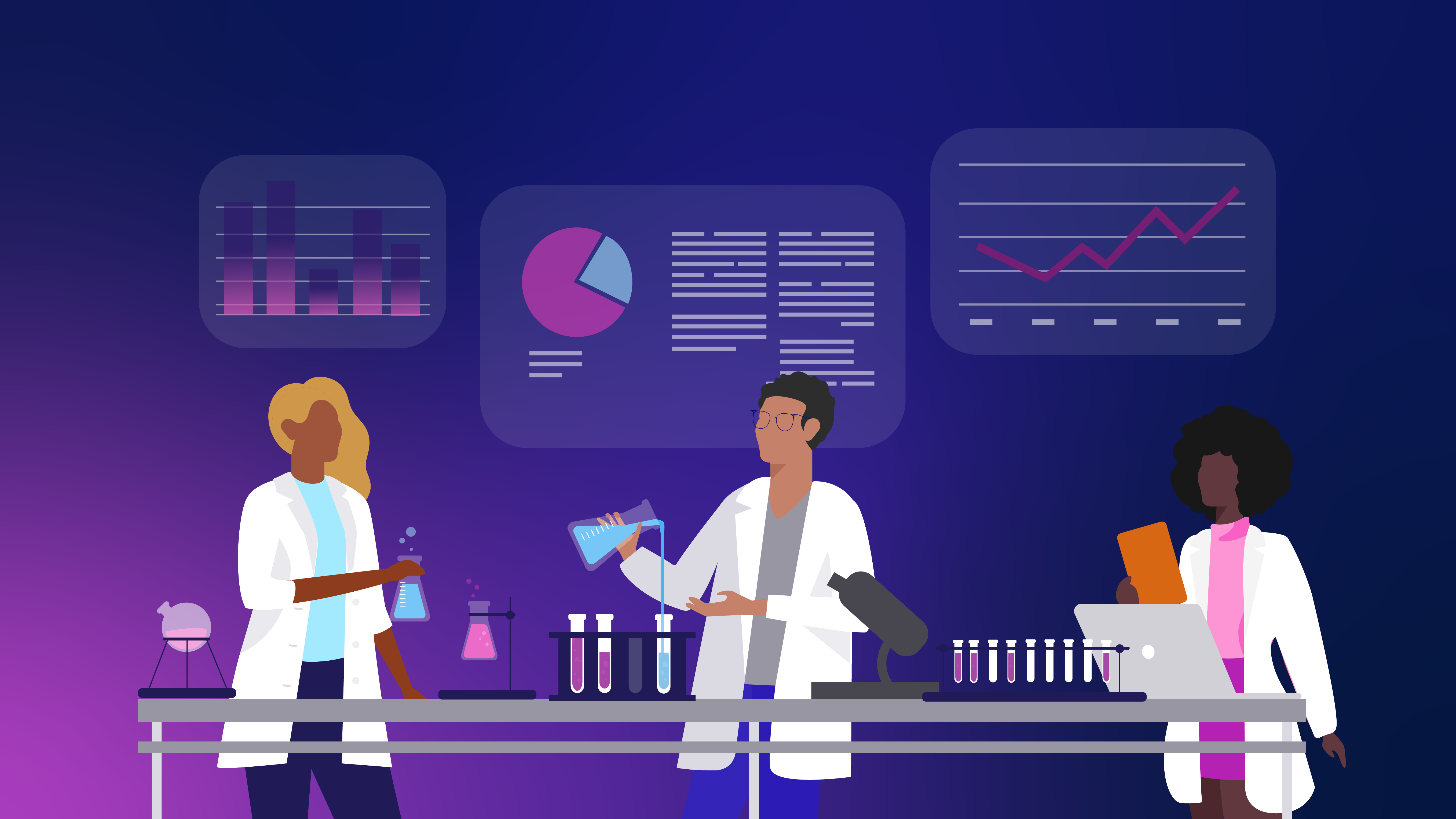 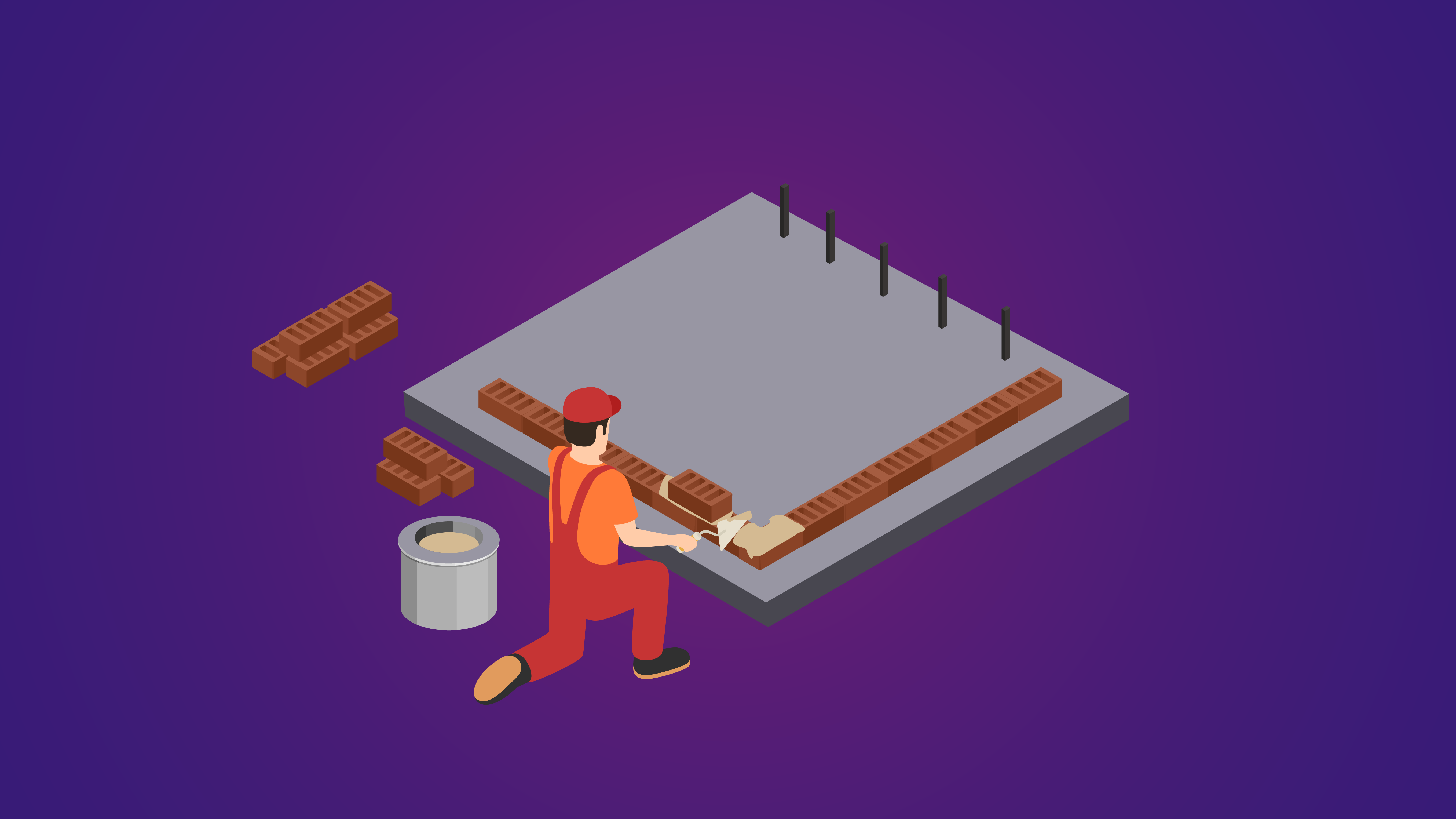 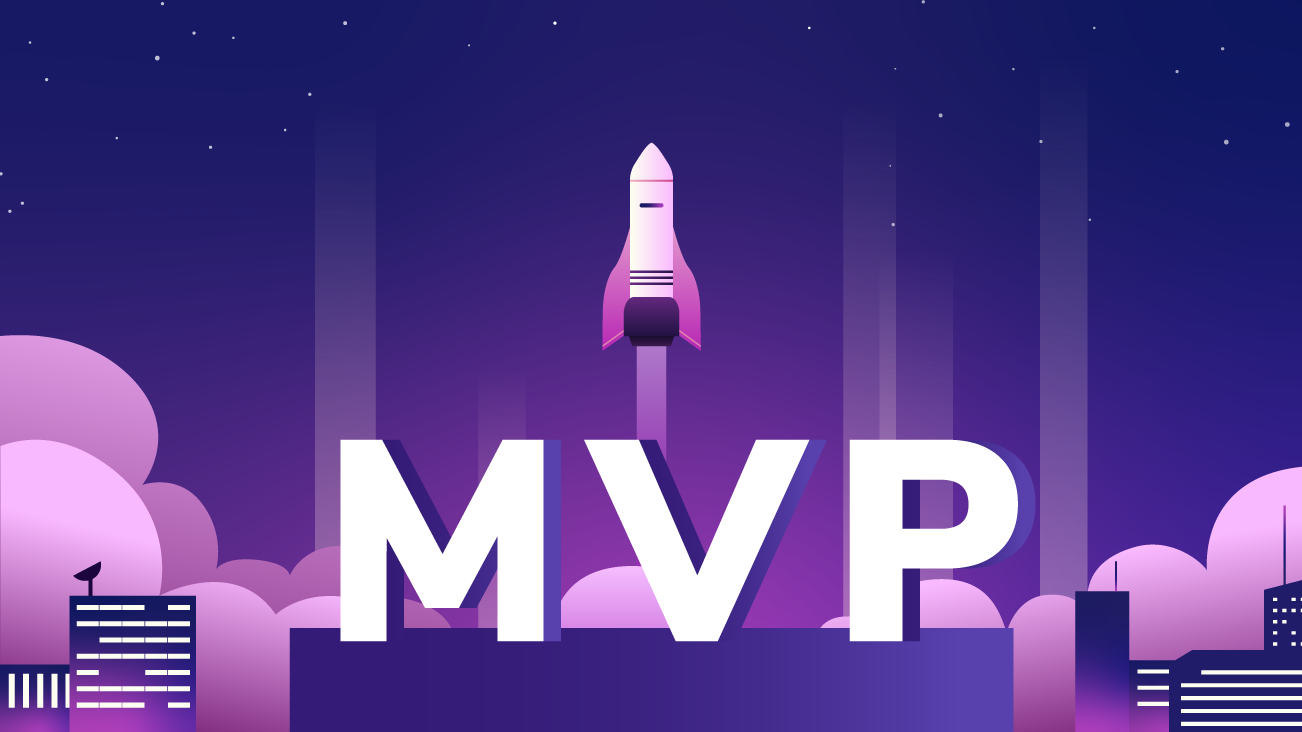