The little elves in the Google Analytics factory are always making improvements, but this is a biggie. They’ve been working on this under wraps for a long time, and today Google Analytics finally pulled back the sheet on a new version. It introduces a new interface and builds a platform for further improvements going forward.

There are lots of new things, and we’ll be covering many of the features in detail over the coming few weeks. Here’s a run-down of some of the highlights: 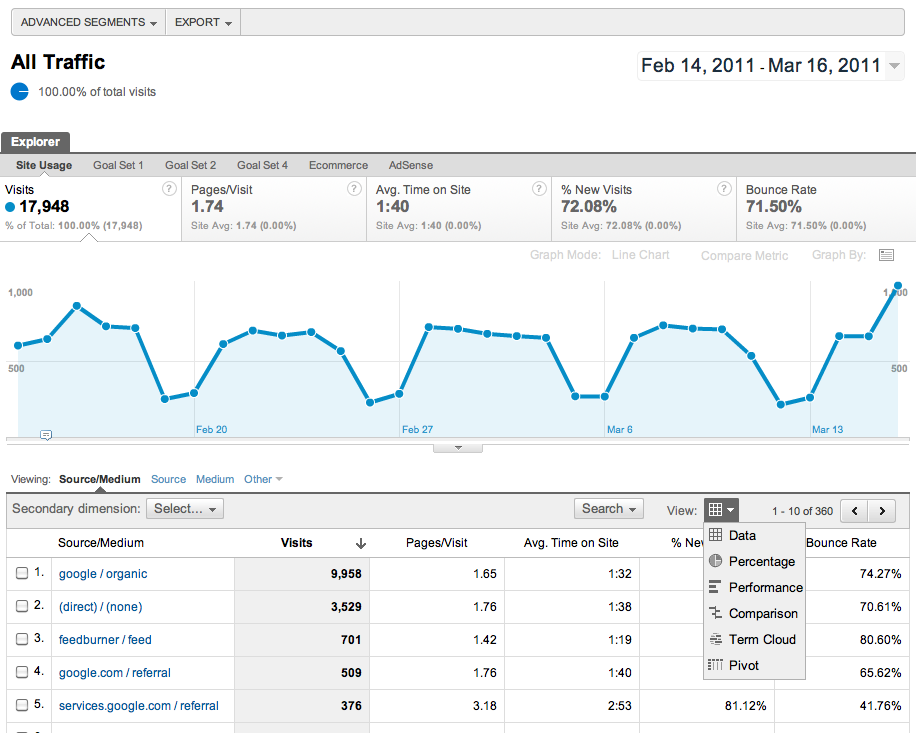 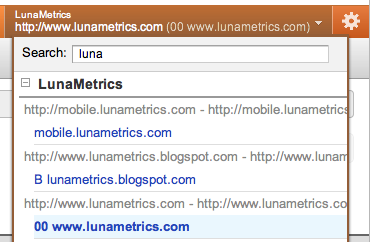 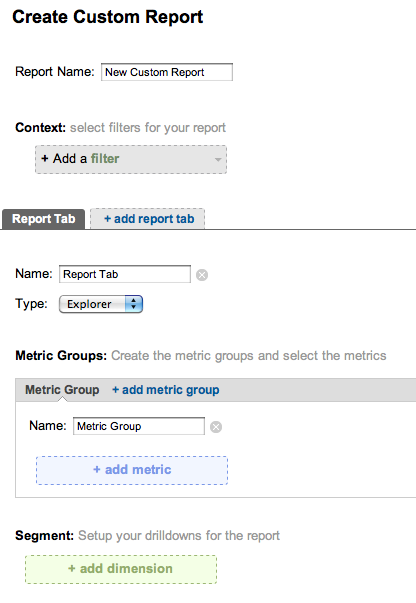 With all the changes, you might be worried that everything you know about Google Analytics is going out the window and you’ll have to learn it all over. Don’t fret: almost everything you already know is still here. In some cases it’s a little rearranged or streamlined, but your favorite reports are still available and all the same data is still there. There’s even a report finder to help you find your old reports in the new version.

You may or may not be able to see this now. Google is rolling out beta access in waves over the coming weeks. When you get the option, a link will appear at the top of your GA reports that says “New Version”, like this:

For some time, while this is still a beta, you’ll have the ability to switch back and forth between the new and old versions — so just in case there’s something you used to know how to do but haven’t figured out yet in the new interface, don’t worry, you can still do it.

Most importantly, remember that it’s a beta. Although the Google Analytics team, Google Analytics Certified Partners, and others have used and given feedback on this interface, the GA team will be closely monitoring how a broad spectrum of users make use of this new version, and the feedback they give, to continue to make enhancements and correct issues.