It was an interesting few days at last week’s Chicago CMS Expo. It was rewarding to get such a variety of CMS users and developers together in one place. 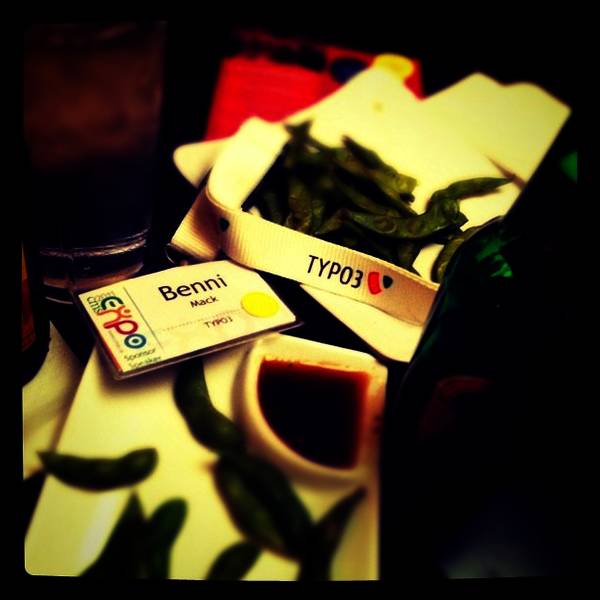 It was a great mix of persuasive demos and end-user horror stories, which all came together to offer a good view of strengths and common pain-points that organizations are experiencing in the CMS space. But for us it just reaffirmed the advantages that TYPO3 has as an enterprise-grade system.

We shared a lot of information about TYPO3 and it was good to see so many walking around with TYPO3 lanyards. The conference is in its fourth year and is made up of a friendly group of people that skewed toward small businesses and municipalities with small projects. There were a handful of developers but mostly business people attending some of the sponsored tutorials.

The conference has its roots in Joomla, so Joomla was well represented on both the speaker and attendee side. In the talks there was an open source slant. For instance, Microsoft was represented and is making a serious effort to be relevant on the LAMP stack. Drupal had a good showing with an interesting keynote from Dries Buytaert for Aquia discussing open source learning from proprietary CMS.

We had fun spreading the word about TYPO3, and we discussed features, gave some demos, then pointed people to the demo installer and the getting started documentation. Several visitors to the booth noted they’d heard of TYPO3 and had come by to learn more, which represents a huge shift in perception from OSCON in 2009, where the common comment was “TYPO3? Never heard of it.”

TYPO3 was represented by three CMS evaluation panels? Business, Government, and Education? Where moderators and attendees asked the panel questions on the different verticals. I had the opportunity to serve on the “The Right CMS for Education” panel, along with representatives from projects like Plone, DotNetNuke, Freedom CMS, Umbraco, and Terminalfour. There was a lively debate between us, covering such topics as Access control (ACL) and single sign-on touching on the ever-popular active-directory and LDAP, and some of the less known standards such as Shibboleth and JASIG.

We were able to tour a few other CMS projects, and it was interesting to see what people are doing. Everyone emphasized ease of use, but in reality, there was room for improvement all around. There was some healthy competition between projects, most notably between Joomla and Drupal.

Next year, we are looking forward to going back next year with more people to make a bigger impression and watch as TYPO3 catches on here in the US. In the meantime, I will enjoy catching up with some of the same attendees at T3CON11 in San Francisco, June 9-11, 2011. 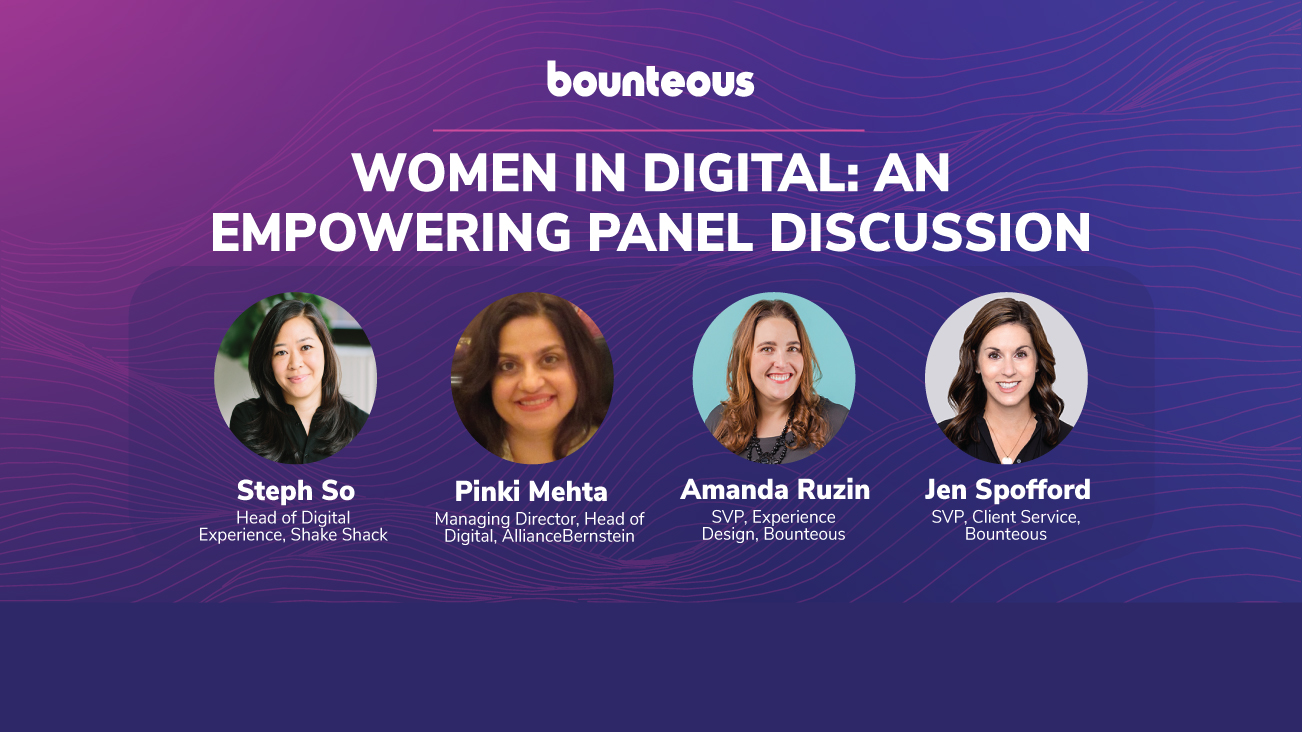 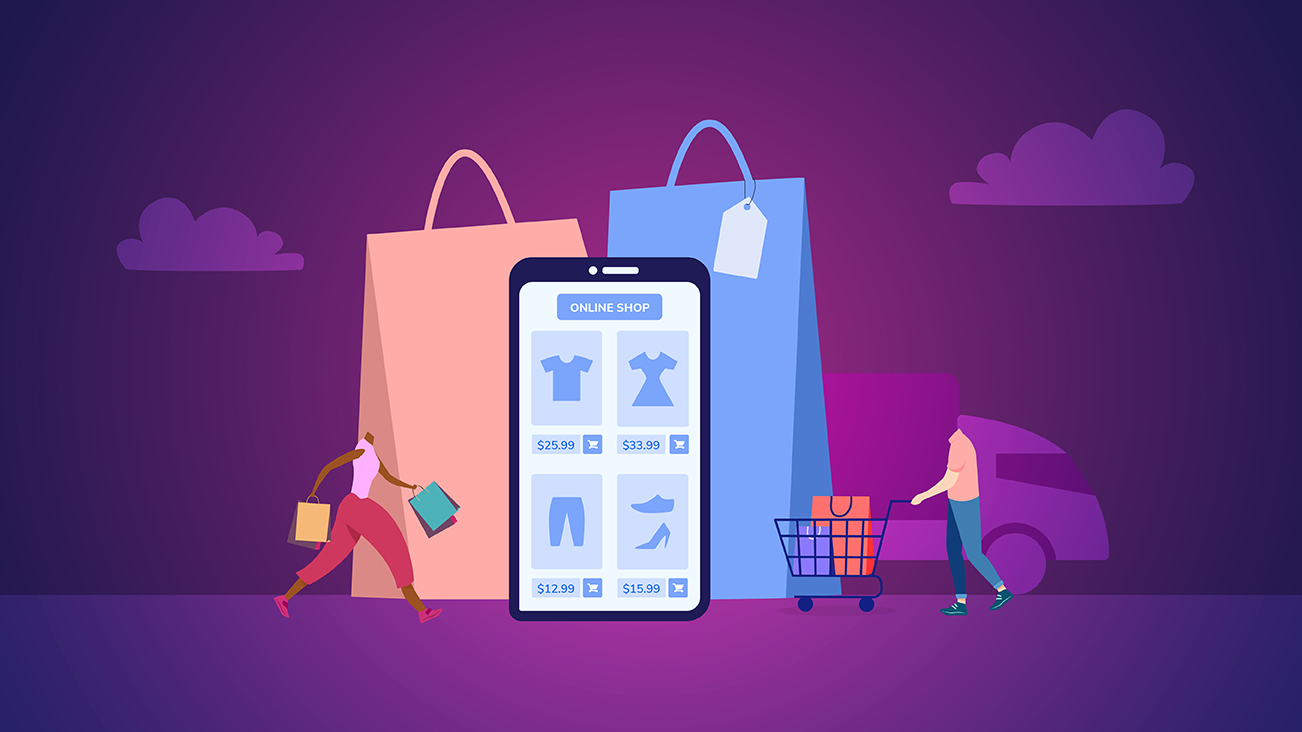