3 Lessons The Internet Teaches About Writing A Blog For SEO

The Internet’s influence on writing extends far beyond the adoption of “Google” as a verb and “LOL” as a genuine expression of emotion. It teaches valuable lessons in clear, concise content writing that both customers and search engines can appreciate. Tweeting in 140-character bursts requires efficiency, e-mail communicates directly and blogs simplify information for mass consumption. The ability to write clearly is vital in our digital world.

For those writing a blog to support SEO keywords, the Internet offers three writing tips to increase readership, comprehension and organic search traffic.

Brevity rules. Andy Selsberg, an English professor at John Jay College, places an emphasis on concise rhetoric in his classes. In a 2011 New York Times article, Teaching to Text Message, Selsberg defended class assignments that limited students to only two sentences for an eBay sale or YouTube comment.

It’s easy to capture the first lesson, brevity rules, in two sentences, but the real challenge is to express it clearly by cutting the excess. Let’s look a couple ways to do it.

Not concise: The first lesson talks about concise writing and its value online. Selsberg, a college professor, requires freshman to express themselves in only two lines, which teaches them the importance of making every word count.

Concise: Professor Selsberg understands the potency of concise writing. After learning the power of two lines of text, his students do, too.

The first example sounds like a college professor lecturing to an auditorium of freshman. The second, however, gets straight to the lesson by cutting out the Ph.D.

Nearly infinite online writing space does not allow infinite word counts because reader understanding is influenced by sentence length. Why use 25 words when you can say it in 15? A study by the American Press Institute showed that 14-word sentences are understood by 90 percent of Americans, while 43-word sentences are grasped by less than 10 percent. Let’s pick our words carefully and make each one count.

Keep sentences simple. It is safe to say that most people do not read Shakespeare on their morning commute. Punctuation-filled prose has its place in the literary world, but not in daily life when time spent doing one thing is time that can’t be spent doing another.

Not direct: One could say that sentences, when started with a subject, followed by a verb, and ended with the object, provide clarity and authority.

The first sentence is choppy and difficult to follow while the second is quick and direct. As Reid discussed in his Writing for SEO blog post, content needs to be easily digestible. Sentence structure should be used to clarify, not confuse. Save Hamlet for Sunday afternoons in your favorite reading chair.

Cut the argot. Technical jargon and industry lingo eliminate possible readers. Just as doctors use simplified terms and examples to explain medicine and health to patients, online communicators must do the same.

Not clear: Our company depreciates long term assets using the straight line method, which divides the sum of the cost less residual value by the estimated useful life.

Clear: Our company determines the value of big assets, like trucks and machinery, by dividing the overall cost by how long we plan to use it.

Part of the challenge of writing a blog for SEO is speaking to a diverse audience. To communicate with the masses, writers must simplify their text to include rather than exclude, which should does not limit content to elementary vocabulary. It simply focuses on understanding. Doctors say gallstone because it makes a lot more sense than choledocholithiasis.

There is too much content out there and only so many hours in a day, so keep yours concise, simple and clear. Just never use “ttyl” as a sign-off. It makes my skin crawl. 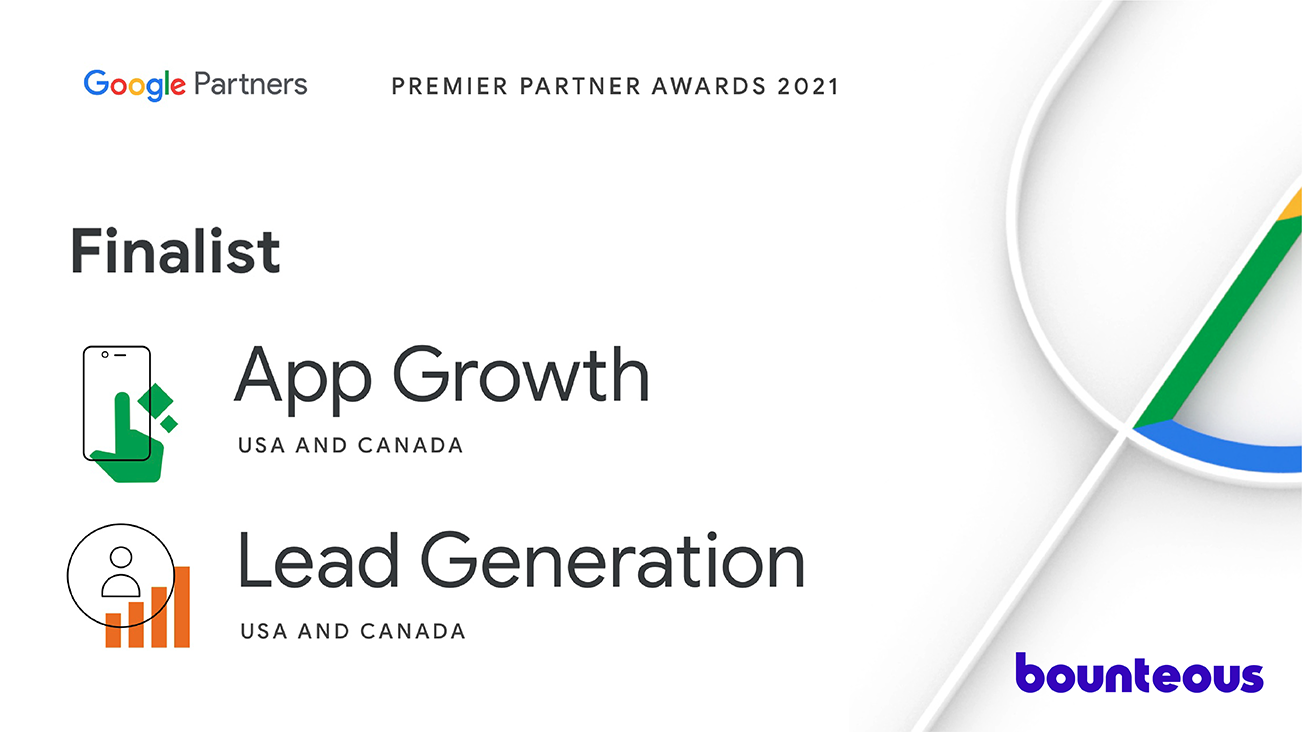