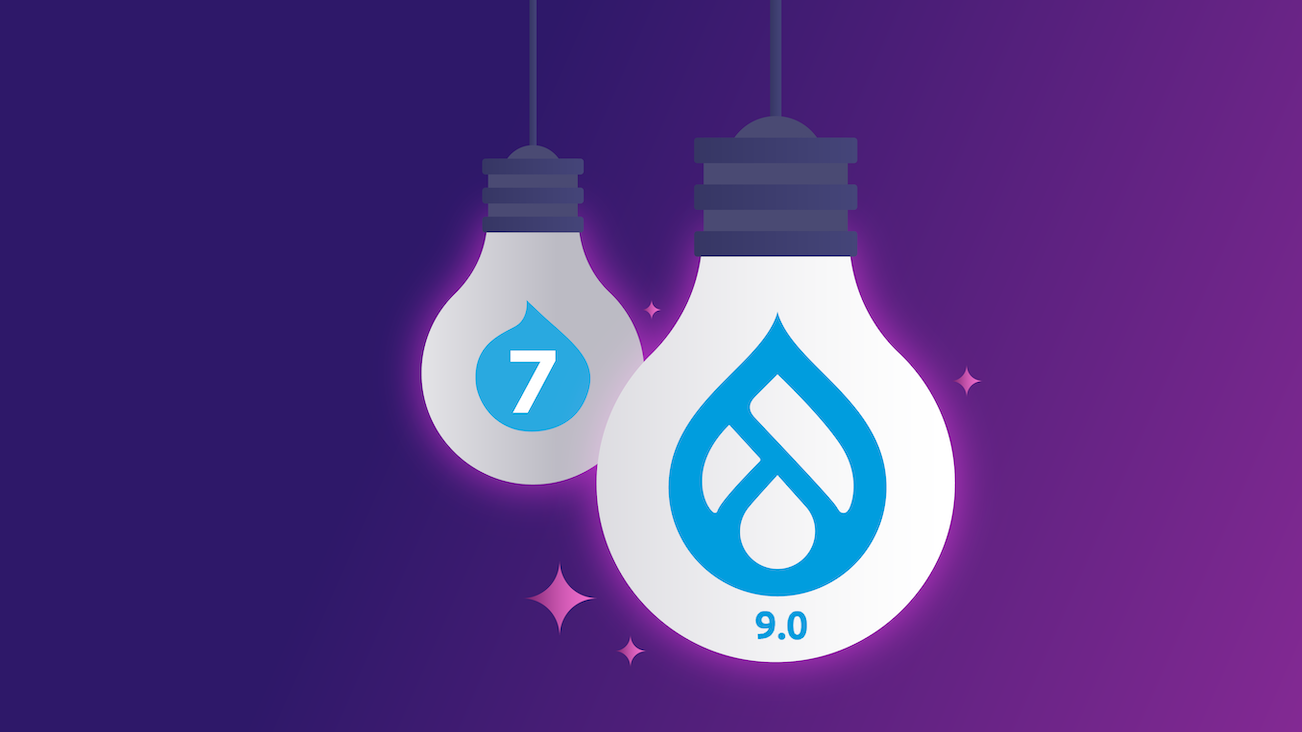 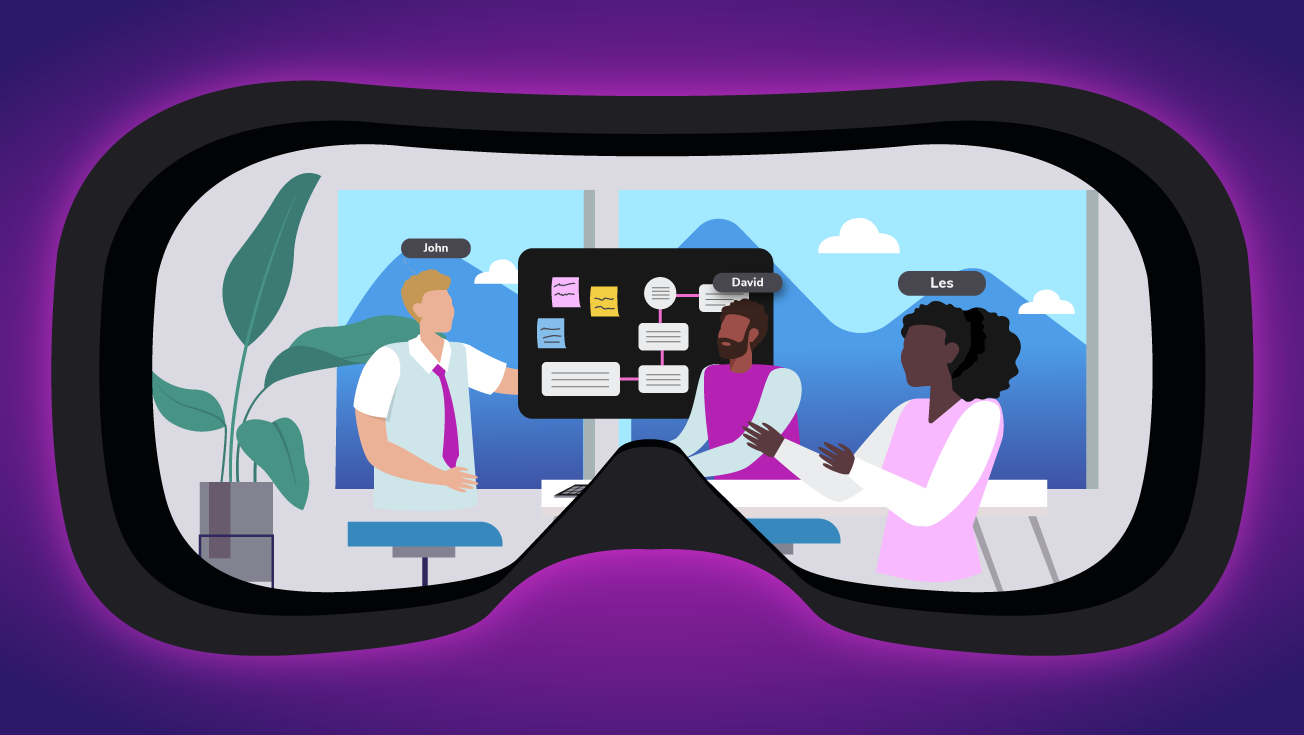 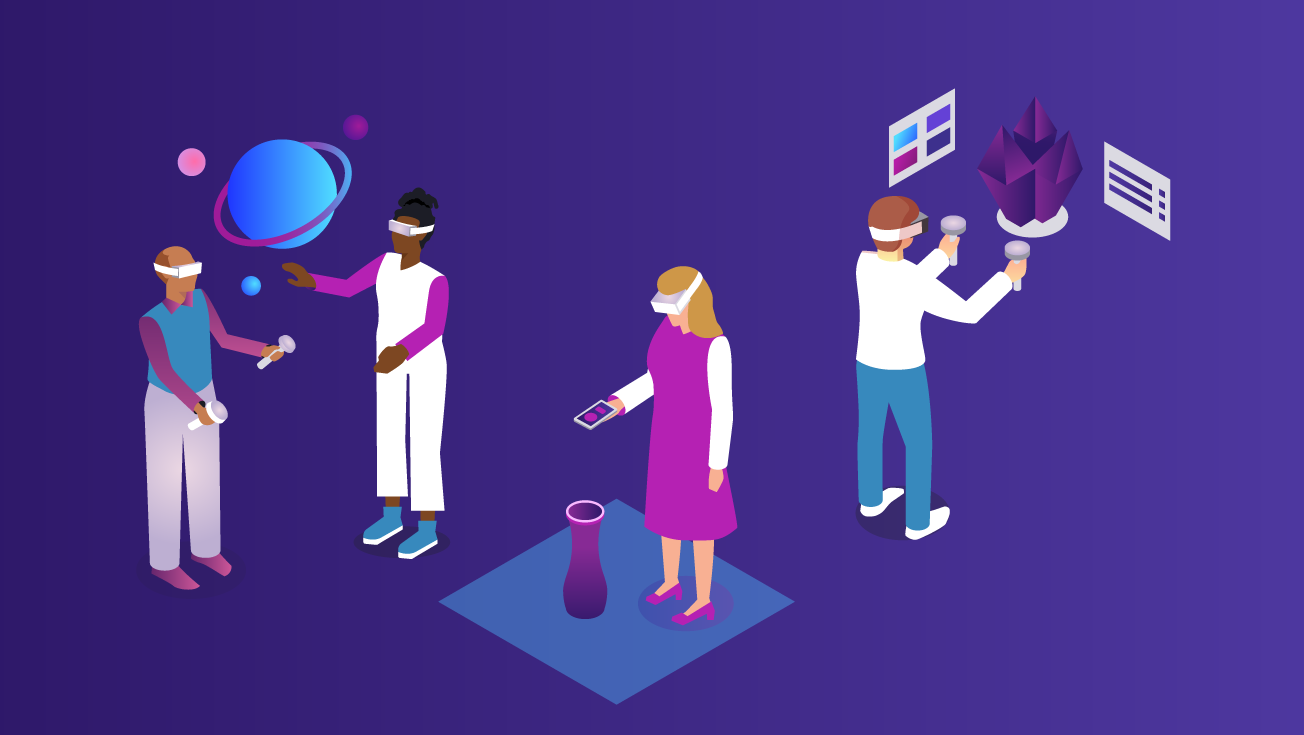 What Is a Metaverse?