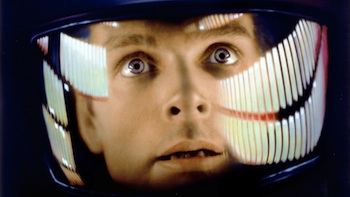 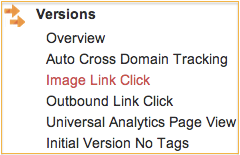 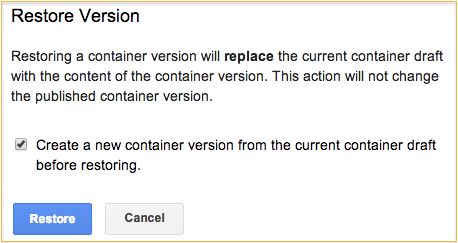 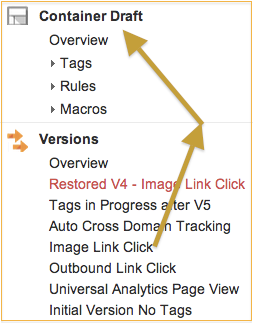 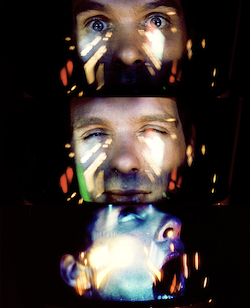 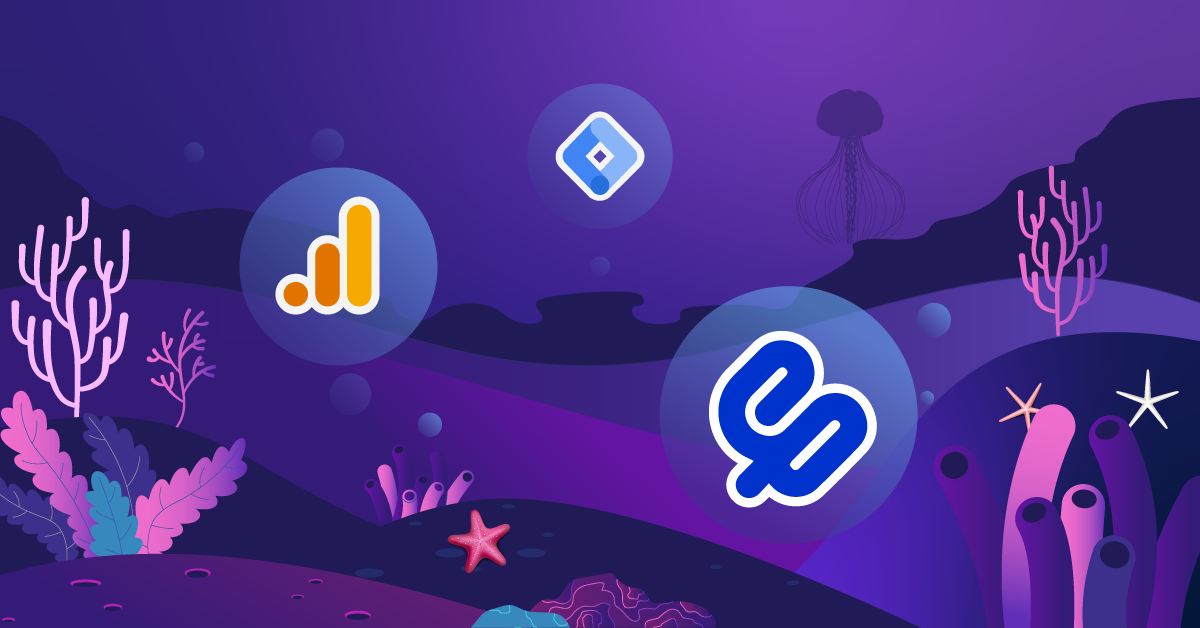 Everything you need to know to set up eCommerce tracking in Google Analytics on Elastic Path. 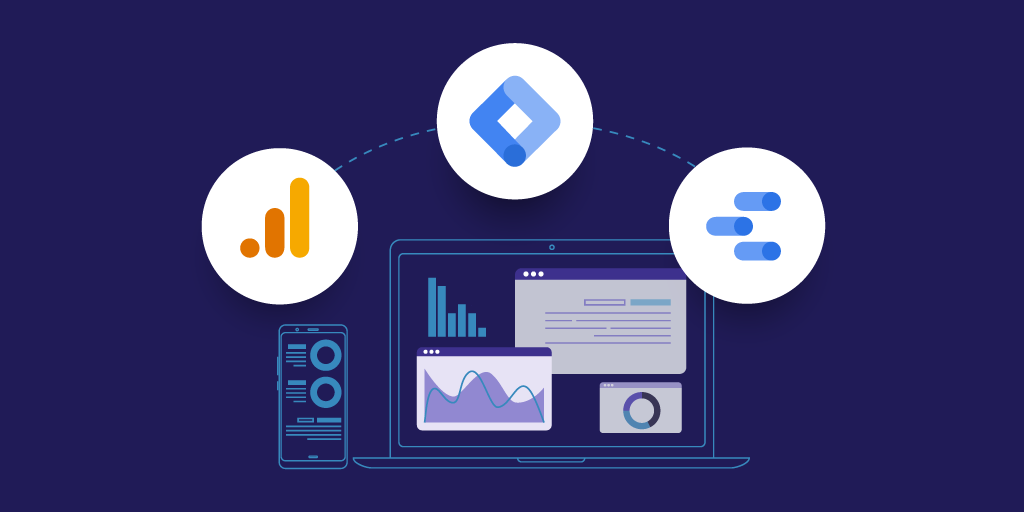 Read about the basics of digital analytics and tools on the market we recommend to help use your data effectively to reach new heights with your business strategy. 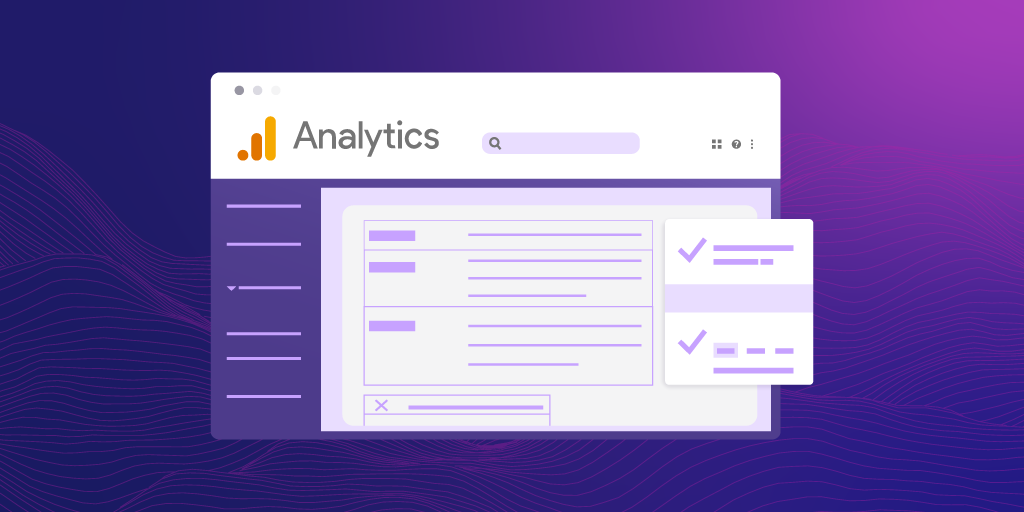 In this guide, we address the concerns of tracking Single Page Applications and ways to fix them in the new Google Analytics 4 Properties.