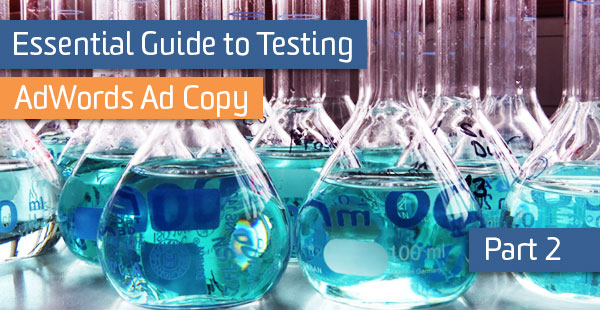 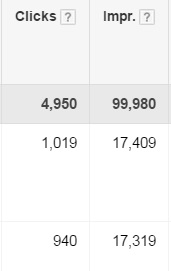 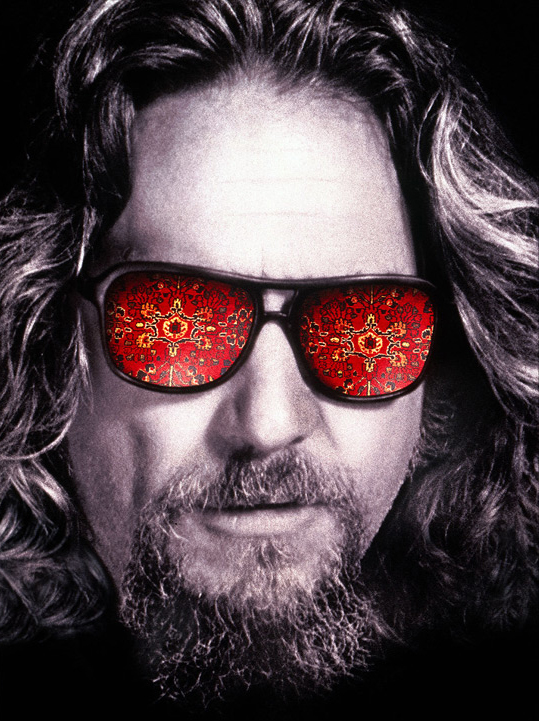 Still, it does have pretty cool features, so if you do have something interesting in mind for a test, there really are a ton of possibilities. So please, test away! 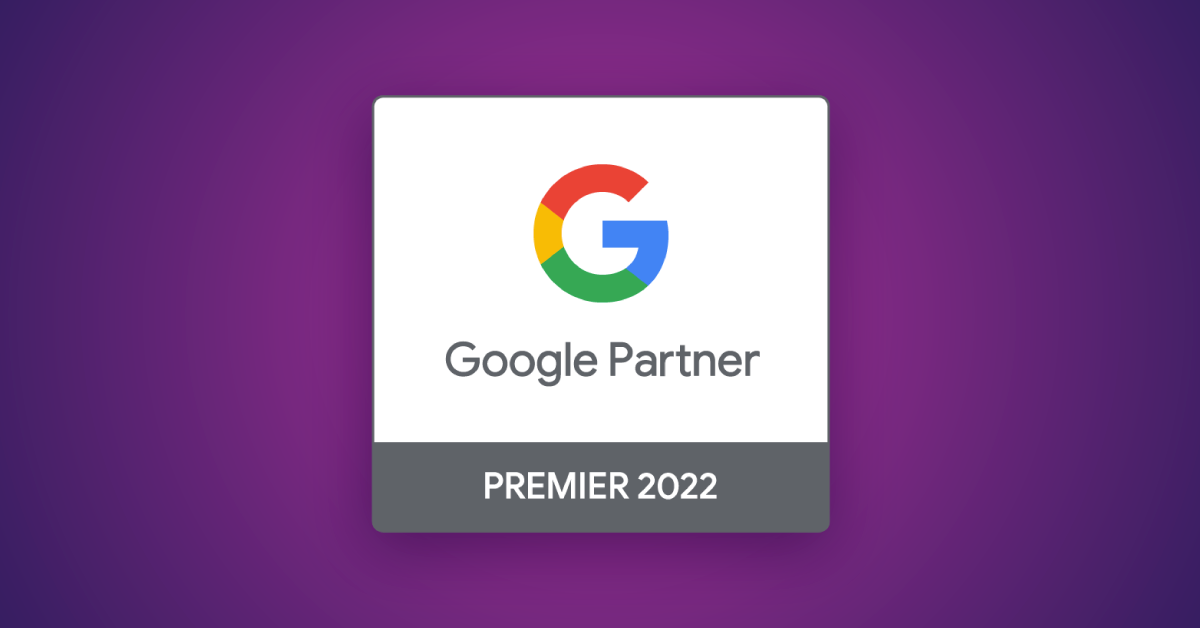 Bounteous has achieved 2022 Premier Partner status in the Google Partners program, a designation that only the top 3 percent of Google Ads Partners receive in the U.S. 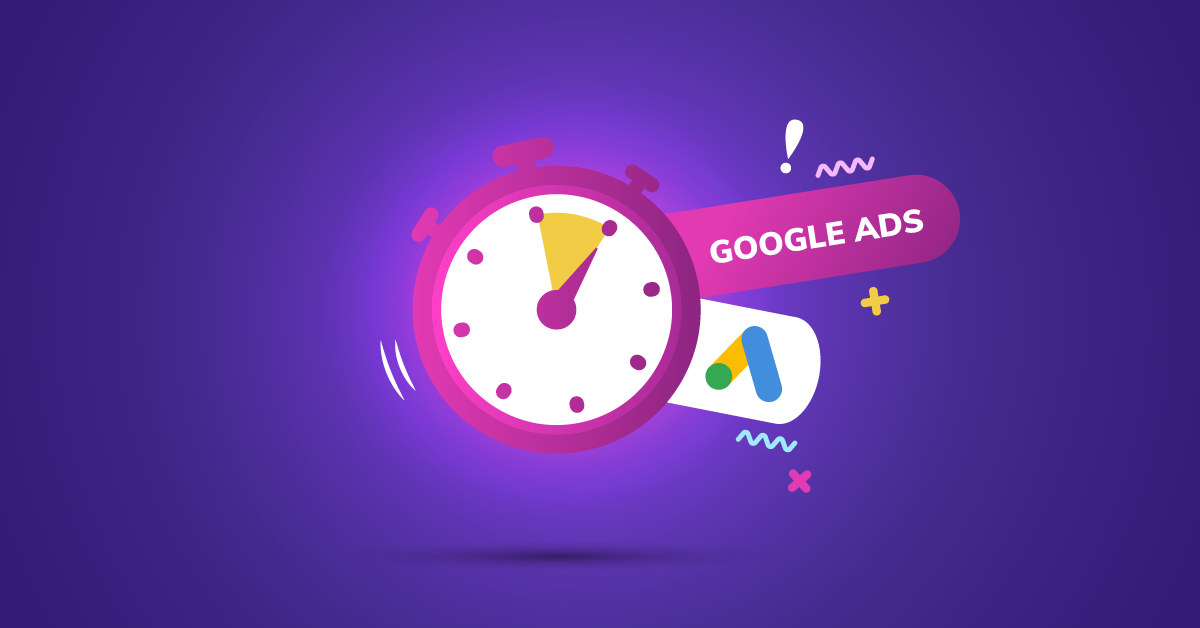 Spice up your paid search promotions with dynamic Google Ads Countdown Ads, a subtle feature with the potential to have a significant impact on your conversions and ROAS. 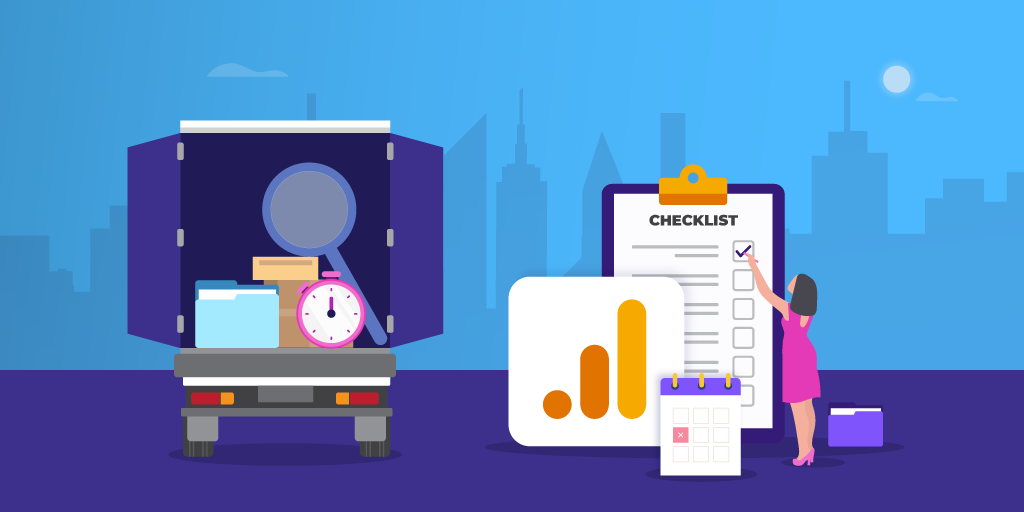 It’s not a matter of whether or not to migrate to Google Analytics 4, it's a matter of when and how. We've got you covered with a timeline, plan, and checklist.