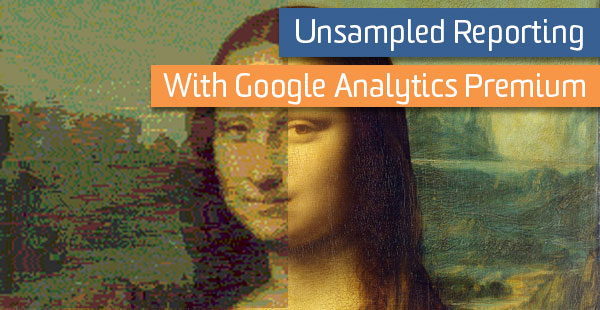 Google Analytics 360 has many exciting features:

But one of the most exciting things about Google Analytics 360 is the ability to access unsampled data in many, many ways.

Once your account has been migrated to GA 360, the number one way that you can access Unsampled Data is simply by accessing the interface. That’s right: no changes required!

The free version of Google Analytics will only include 500,000 sessions of data when accessing non-standard reports. GA 360 extends that number all the way up to 100,000,000 sessions. 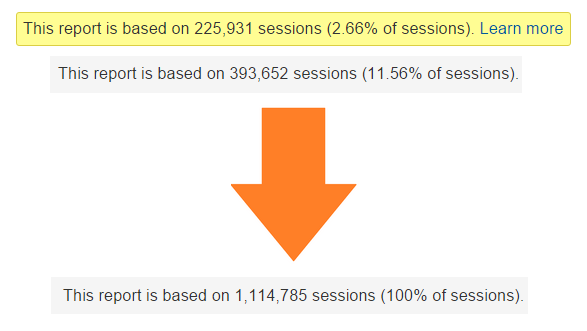 What does this mean? If you’re using the free version of Google Analytics, even if you’ve narrowed a View to only contain a small portion of your site that contains less than 500,000 sessions, running a non-standard report can still cause a report to be sampled, because the session count is tabulated as the number of sessions at the Property level, before any Filters are applied.

GA 360 users have this count tabulated at the View level, after Filters remove unnecessary sessions. This is perfect for reports you run frequently, like: 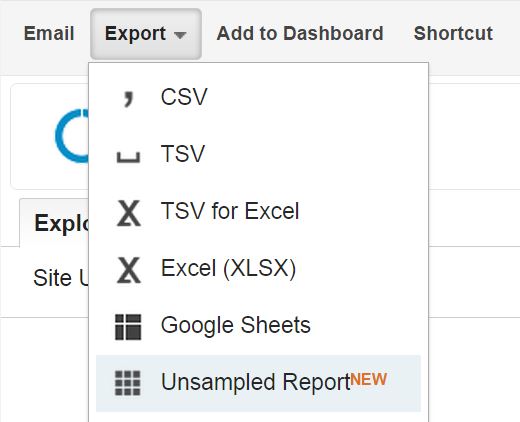 You’ll also be able to access the report through the Customization tab. Here, you can see all Unsampled Reports requested, as well as details each report. Your Unsampled Report will show you up to 1,000,000 unique rows of data for the configuration you’ve requested, with 3M rows included in downloaded reports.

These are perfect for:

If you regularly need to access a non-standard report with more than 100M sessions, Unsampled Reports can feel a little “cludgey”. If this is the case for you, you’re going to want to use a different report: Custom Tables. Custom Tables allow you to create your own report as though it were a standard report. This means no sampling, ever!

You can create one by accessing the Custom Tables setting under the Property column of the Admin Tab. Here, you’ll create a report, just like in the Custom Report interface. Be sure to add all of the dimensions and metrics you’d like to see. Additionally, you can specify a specific Segments you’d like to see in this report, unsampled. This includes your own Custom Segments. 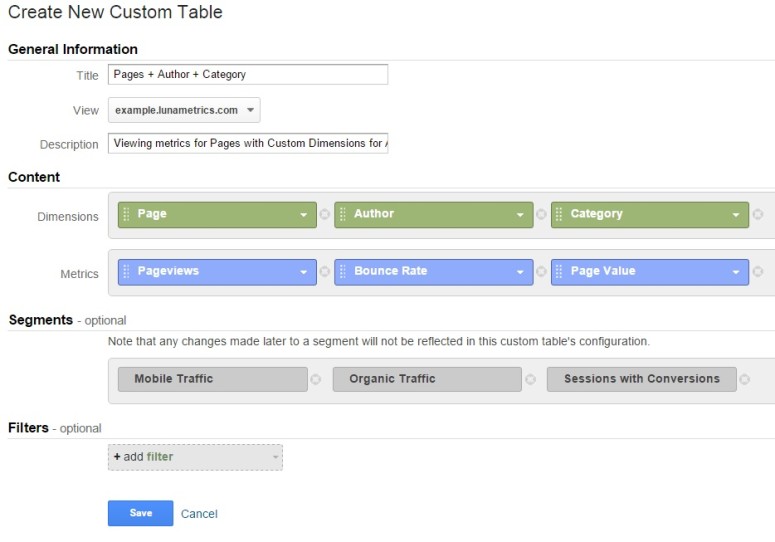 You can create up to 100 Custom Tables per Property, and once a report is created, it will start to report unsampled data from that a day or two after creation onwards. UPDATE: As of September 9th, 2015, new Custom Tables will backfill in the previous 30 days of data! Woo-hoo!

This the solution you’ll want if you:

If you need to access unsampled data programmatically, there are a few additional wrinkles to consider. For starters, Unsampled Reports can be prepared and accessed programmatically using the Google Analytics Management API. Since the reports need to process, you’ll need to include logic to poll at a regular interval and check the Report’s status, and once the Report is prepared, you’ll then need to save it to Google Drive or Google Cloud Storage before you can access the data.

This solution is good for:

If you’re looking for a more responsive reporting solution, you can use the Google Analytics Core Reporting API. This API provides programmatic access to Google Analytics data to both Free and 360 users. However, be aware that the API currently only supports a maximum of 500,000 sessions for non-standard reports for both 360 and Free tiers.

But wait! Remember those Custom Tables? For programmatic access to non-standard reports with unsampled data, you’ll just need to make a Custom Table that matches the dimensions and metrics for that report. Once you’ve created the Custom Table, your API requests will become standard, as long as they match that report’s configuration. Your API queries remain exactly the same as before. 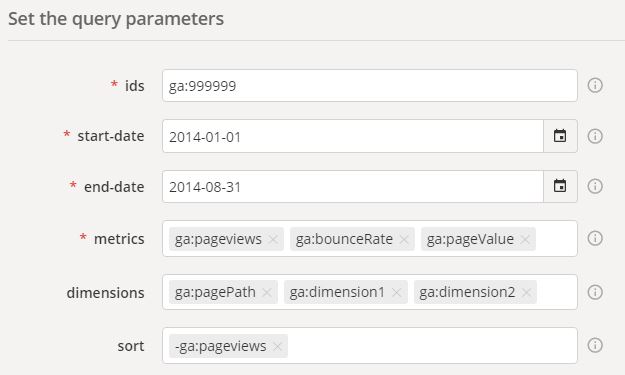 This is the solution for you if you:

In addition to these great tools, there are other steps you can take to get unsampled data from Google Analytics, like simply reducing your data range. These tips apply to both the free and 360 versions, so check them out either way.

This post also doesn’t even touch on the fantastic BigQuery connection feature, which GA 360 users have access to. And of course, if you’re looking for this kind of data, there’s a fair chance you might accidentally be replicating a new feature in GA 360; make sure you download our great PDF comparing the free Google Analytics and GA 360 features to ensure you’re not re-inventing the wheel.

Have you had issues with getting unsampled data from GA 360? Drop us a line below or send us a note; we might be able to help you figure out a solution!