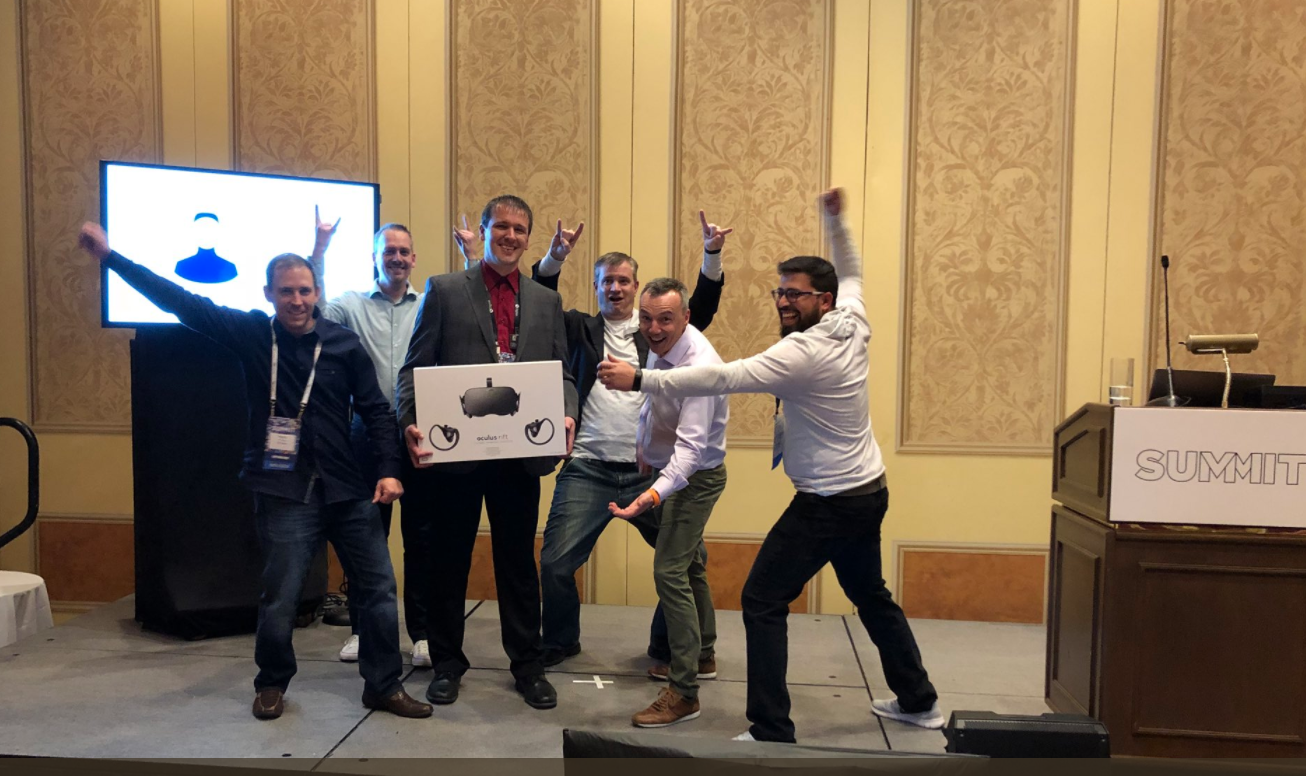 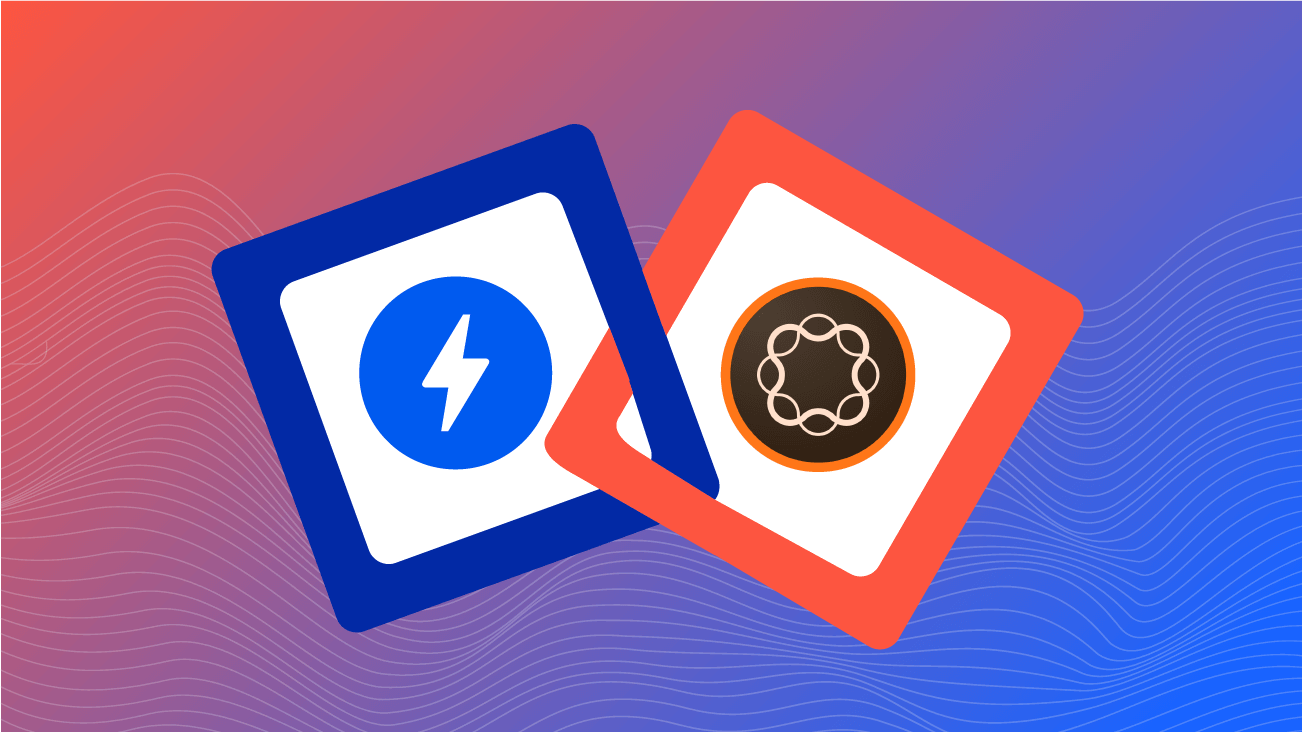 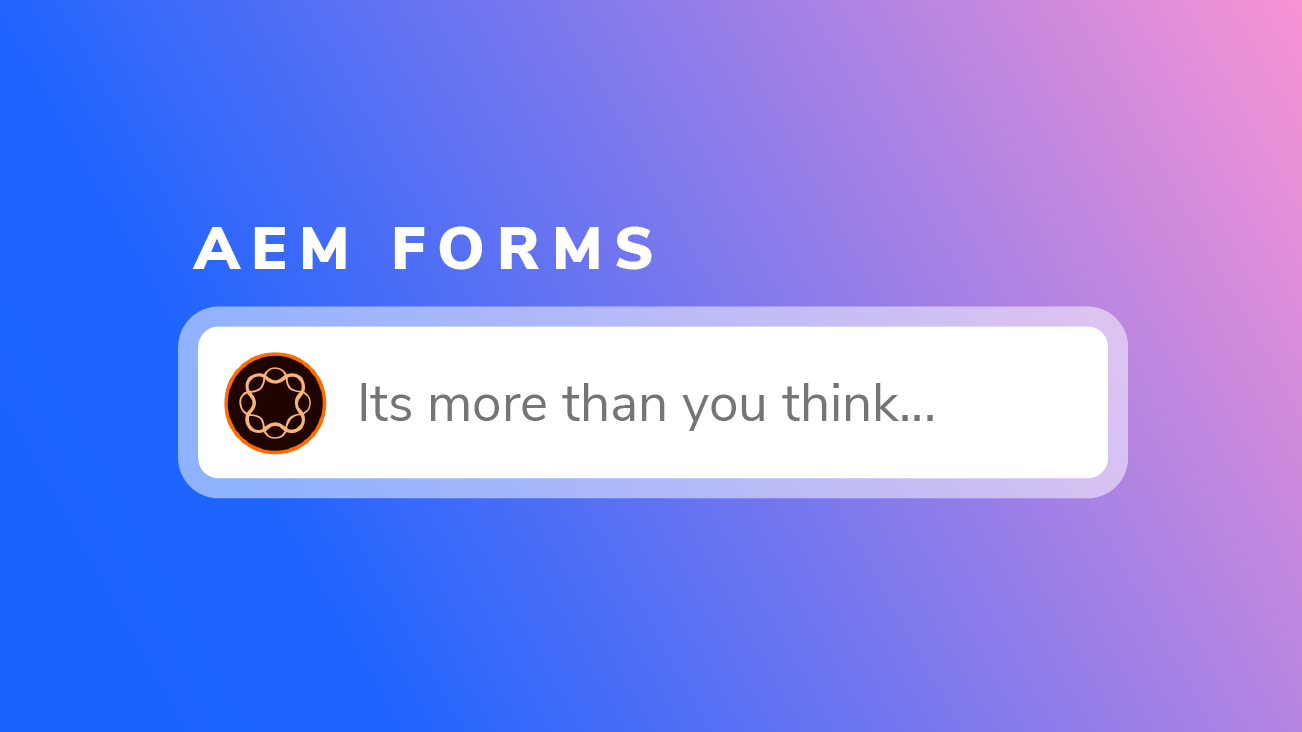 Learn if AEM forms and it's powerful features are the right tool to use for your site.