With so many different platforms and channels to choose from, advertisers and agencies are finding themselves at one point or another asking the same question: “How can activity and success be measured and monitored across all of my digital campaigns?” Imagine being able to track activity and user journeys across social, display, video, email, and even offline activity. Google’s Campaign Manager tool provides all savvy digital marketers a place where this is possible.

Introduced as part of the Google Marketing Platform in mid-2018 post-acquisition of the DoubleClick platform, Campaign Manager is the evolved form of, you guessed it, DoubleClick Campaign Manager. This tool is not your normal ad server — it is a full-scale ad management system with tracking and reporting capabilities that encompass all channels and placements.

Campaign Manager as an Ad Server

First and foremost, Campaign Manager is an ad server or a platform in which an advertiser can traffic, manage, and report on campaigns that they run digitally. In the case of Campaign Manager, this means that in addition to display/video campaigns and creatives that can be hosted natively within Campaign Manager, other channels such as social, email, and third-party direct buys can all be trafficked and tracked using various forms of tracking ads.

Being an ad server, the basic functions of creative trafficking and campaign building within Campaign Manager are fairly standard and can be adopted quickly by advertisers who have previous experience within DSPs or managing ad campaigns.

The real selling point of Campaign Manager, though, breaks down to one main category: Measurement. Within Campaign Manager, Users are able to view performance data across campaigns and channels for any ads that they have trafficked through the interface. Beyond just the simple benefit of having data organized and housed in one place, Campaign Manager proves to be incredibly powerful and valuable for the deeper insights that can be gleaned. 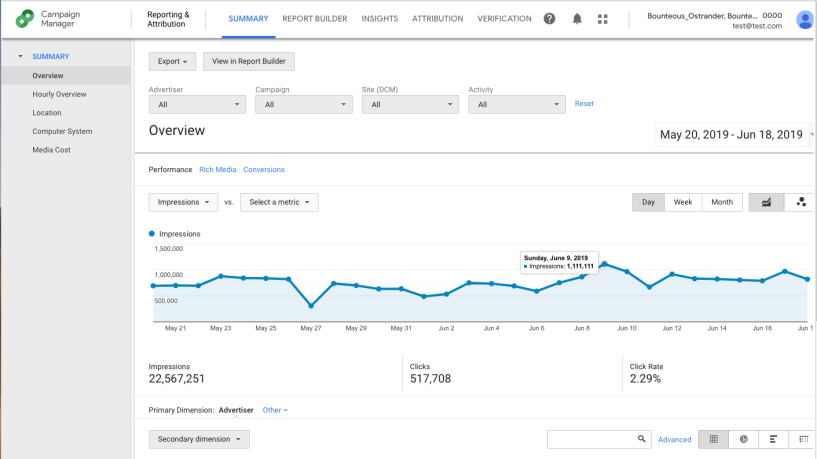 The reporting section of the Campaign Manager user interface (UI) is broken out into five subsections. The first of these three, which are Summary, Report Builder, and Insights, are fairly self-explanatory and provide above-industry-standard and robust platform reporting capabilities. There is no end to how highly-customized your reports can look within the Report Builder tool.

Another section of Campaign Manager reporting, which is more sophisticated than most any other ad serving platform is the Verification subsection. Within Verification, users are able to drill down and ensure that all of their ads and tags are well-built and behaving where and how they are supposed to. There is no shortage of granularity advertisers can achieve to ensure that their campaigns are compliant, brand-safe, and built to top quality.

What truly sets Campaign Manager apart is the fifth and final section within the reporting interface — Attribution. As mentioned previously, the ability to track campaign performance across various marketing channels is no joke. Within the Attribution section, users are able to build and pull cross-channel reports to better understand the success of each of their specific channels as well as how they interact with one another.

By leveraging multi-channel funnels, advertisers have the power to pull a variety of reports that speak to what roles each of their channels play in driving conversions. For example, Assisted Conversions reports can be pulled to determine how and when particular channels impacted a conversion. This particular report can be incredibly useful in determining the value of certain upper- or lower-funnel channels in an advertiser’s mix.

An additional example of these reports is Top Conversion Paths reports, which can be run to find the most common routes that customers take before they convert. Time Lag and Path Length reports specify the amount of time, and the number of interactions, respectively, before a conversion occurs. Think about how impactful this data can be on frequency capping, budget distribution, and lookback window validation!

Between granular verification data, a highly-customizable in-platform report builder, and multi-channel conversion tracking, Campaign Manager proves its true worth with its measurement and reporting capabilities. So, for any marketer finding themselves asking the question of whether any or all of their digital channels are “worth-the-money,” they should look no further than Google Marketing Platform’s all-in-one ad management tool, Campaign Manager. 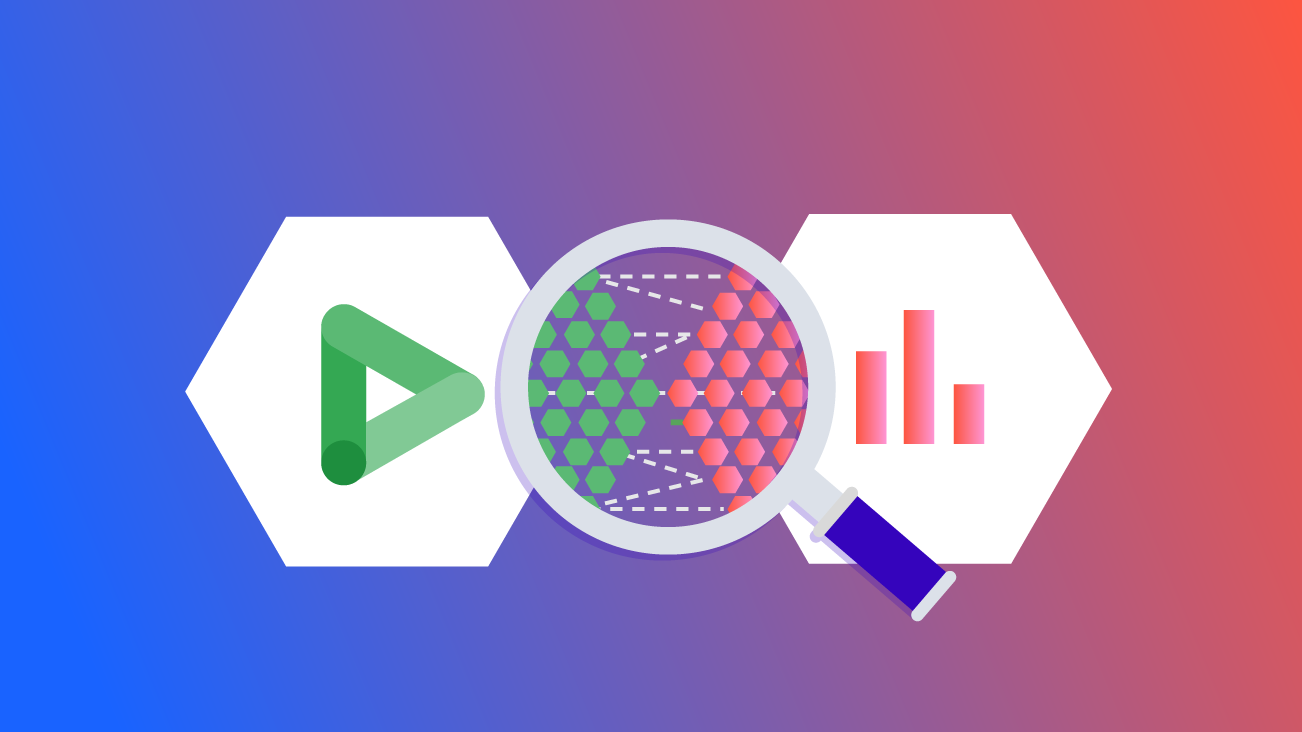 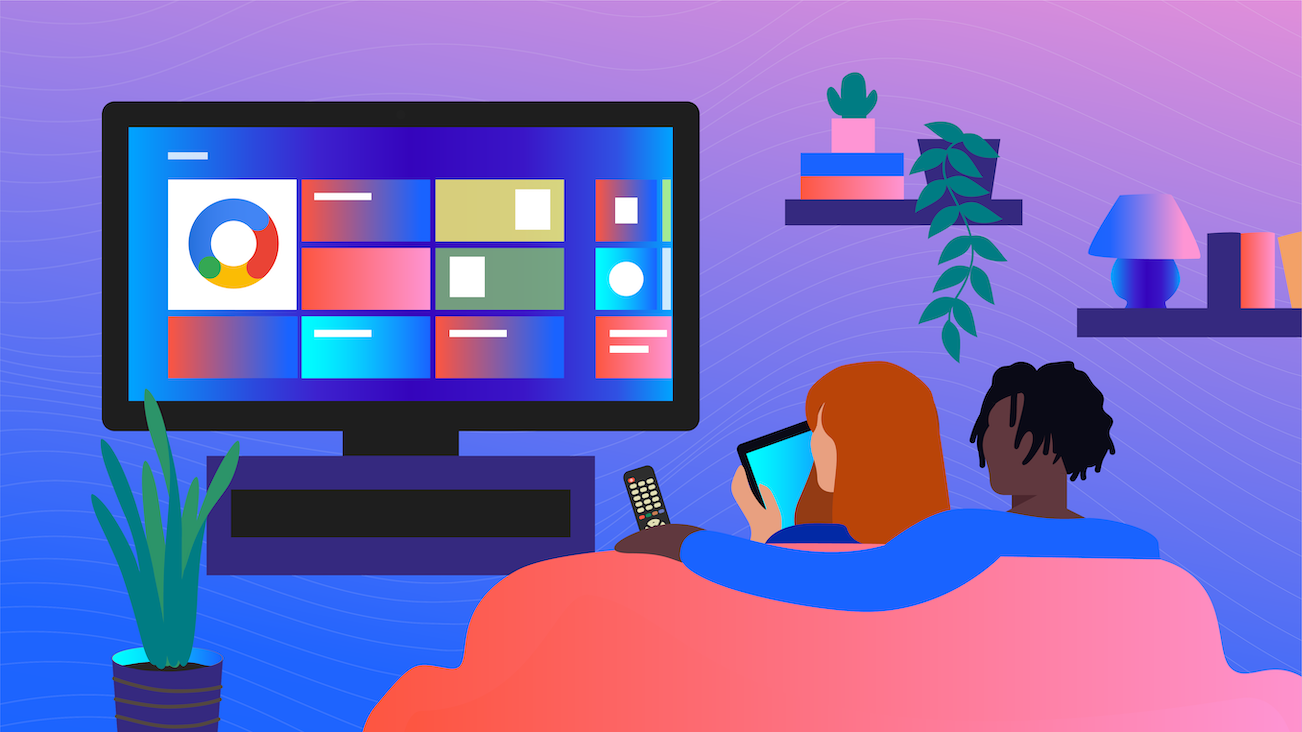