At Bounteous, we take on projects at all stages of development, but some of the most exciting ones are new ideas or products.

Often clients bring us in to co-innovate these great new ideas. There are obvious questions asked early on in the process like "What problem are we trying to solve?" but one of the most important questions and conversations is around defining and aligning on the MVP.

What Does MVP Mean?

MVP stands for Minimal Valuable Product and means if you had to go to market what is the minimum needed to provide value to the users by solving a problem or filling a need. Talking about the MVP can be a difficult conversation to have.

More often than not a great idea comes with a lot of bells and whistles. Product owners can be very passionate about these too and feel that those are the big difference-makers to set them apart from the competition.

Scaling back the total solution initially may feel very lackluster and may be disappointing to a stakeholder who wanted to deliver more, sooner, however, some very important things happen when you focus on the MVP first. It is important to understand that the MVP is a step towards the total solution and not meant to be the end solution. An MVP should ladder up into your long-term solution on the technical side. If your MVP doesn't set the right patterns for expansion to a mature solution, technical debts get paid every single day the platform exists, overshadowing any "savings" that were realized in the initial implementation.

In early conversations with your stakeholders, they must see the value in the MVP and have clear expectations. These early alignment conversations can be the most critical junction at the beginning of launching a new site or product. If you do not clearly define your MVP needs it's possible to end up spending more money and time exploring various paths because there wasn't alignment in the beginning.

Why Is An MVP So Important?

It really comes down to feedback and time. Getting to an MVP means you are getting to a functional product quickly. When you aren't focusing on additional features, you can focus on the initial value and get it in front of stakeholders or even beta users for feedback with time to adjust and make the total solution better.

At its core, it is something functional that can be used to test its viability, get feedback, and be flexible. Also in a pinch, you could go to market with it if needed. As you start getting feedback and identifying what works well and what doesn't it will help guide the total solution to be even better than the initial concept.

When you have an MVP you have something tangible that you don't have to use your imagination to envision. The total solution will go much smoother when important stakeholders can use the MVP to provide feedback and ideas early on in the process instead of at the end.

What Happens When You Don't Focus on the MVP?

Some very costly scenarios tend to happen. First is important feedback may not be received until the total solution is built. This creates a lot of panic and a lot of rework to change the final product that was believed to be the perfect total solution.

Imagine waiting months or even a year to identify issues that could have been identified early on during the MVP and the time it will take to redesign and rework the solution. Also, a lot of time can be spent explaining how pieces and parts fit into the big picture and feedback comes in too early which also creates a lot of extra work which adds to cost and time.

One of the saddest things that can happen is time or budget runs out and features get cut even though work and money have been invested into them or even worse you can be left with just a bunch of parts of something and no solution.

Tips to Make Your MVP Successful

Stay focused on the initial value the solution offers and don't get caught up in how to add additional features until the MVP is done because it will likely change. Know where you would like to go with the total solution and share it with the team to help get buy-in from stakeholders but be clear that is the vision that may change during the MVP. Get feedback early and often.

Focus on the MVP

Focusing on the MVP will allow the solution to be more agile and safeguards against not having anything when time or the budget runs out. Often during the MVP better bells and whistles are identified that will make the total solution even better than the original total solution and make better use of the investment into the solution. 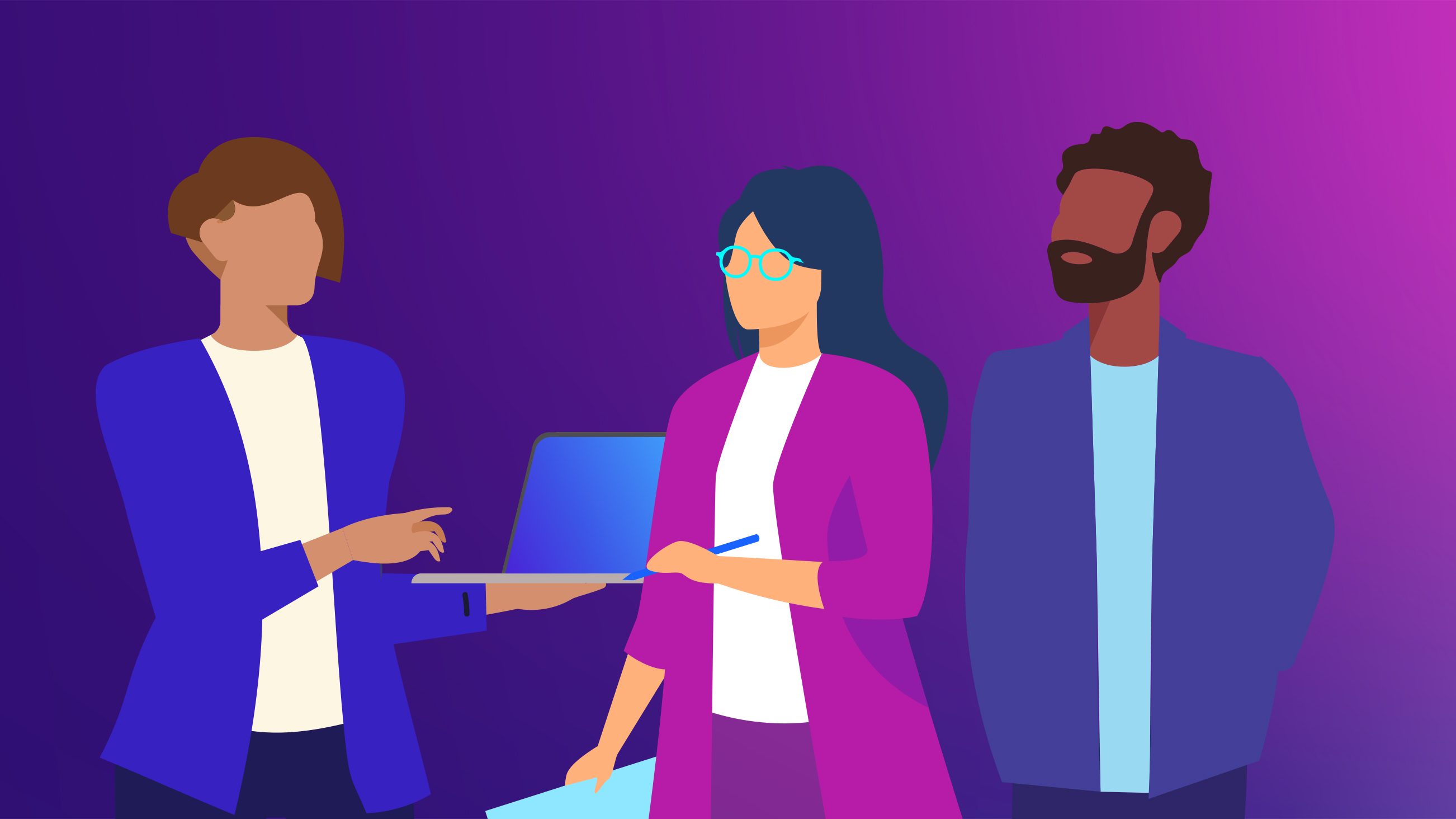 The Path to Digital Maturity