World Wide Developer Conference 2016: A Sneak Peek at the Future of Technology

In June, I was fortunate to attend Apple’s Keynote at the World Wide Developer Conference (WWDC), a highly prestigious, invite-only event.  Not only was it a huge honor to be invited, but it was also a tremendous learning experience and a sneak peek at the future of technology. Several of Apple’s updates are sure to generate a number of new and innovative opportunities for HS2 developers and their clients!

If you weren’t able to attend, don’t worry! The WWDC 2016 recap and videos are available online and below, I highlight some of the announcements that we think are well worth the time!

Before diving into the new technology specifics, Apple discussed their strategy to push platform extensions. Extensions are what allow apps to integrate with native iOS apps like Maps and Siri.  Apple is also focused on privacy, which is the opposite approach of their biggest competitor, Google, who uses lax privacy rules. It will be interesting to see how Apple implements these privacy changes and contradicts Google’s approach.

In the first order of business, Apple is renaming Mac’s OS X operating system to macOS and announced that the next operating system version is called Sierra. With Sierra, the goal is to provide streamlined integration between all Apple products, including the integration of Siri with Macs, the ability for users to unlock their Macs with their Apple Watches, and a universal clipboard that allows users to copy something on a hand-held device and paste it directly to a Mac. In addition, Apple Pay will now include the ability to authenticate with Touch ID on hand-held devices and Apple Watch.

The upcoming software update for iPhones is iOS 10, which offers a number of new features, including additional ways to unlock phones (Raise to Wake), the ability to interact with notifications without unlocking the phone, and the options to create photo clip shows or tag photos in a map. In addition, users should see improved quick-type options, a more intuitive Apple Music interface, more robust Apple News publications, voicemail transcriptions for missed calls, and better search tools for Maps, including filtering food by type or rerouting users to a service that is already on route.  Maps will also now support extensions so that the user can access something like Open Table directly in Maps without the need to open a separate app. The most important new feature?  The ability for developers to now use Siri API. This means that Siri can support non-Apple apps and it opens a whole new world for developers and HS2’s clients!

Apple created a system that can control different functions in your home, similar to something like the Nest. HomeKit offers a Home app that has the ability to control household items remotely (like lights and thermostats) and an add-on, Scenes, that allows a user to preconfigure settings such as dimming the lights or locking the doors. Siri also supports the settings, which means that with one simple “good morning, Siri,” your lights can be programmed to instantly turn on.

Potentially one of the most important features for all of Apple’s products is iMessage, which means its updates are equally as important. Rich links will now be used in messaging. This means that a photo and description is attached to each web link, similar to what is used on Facebook. iMessage is also planning to provide animated bubble effects that grow for yelling or shrink for timid messages and personalized handwriting options. Most importantly, iMessage’s SDK is now open to developers to make their own iMessage apps and we can’t wait to get our hands on it!

There are many new updates to WatchOS, the operating system for Apple Watch, including an instant App launch and a number of new watch face options. Many of the updates strive to mimic the appearance and utility of the iPhone, such as the ability to choose your favorite apps and save them for quick access and a new control center to swipe upwards. In addition, there is a redesigned reply feature that accesses Scribble to draw letters which are then formed into words, the ability to use Apple Pay, a new SOS feature for easy access to emergency services, and improved fitness activity tracking and sharing! The most exciting news to us is the Sprite kit/Scene kit support that will now allow developers to make games for Apple Watch. This access provides opportunities for our clients to add an additional touchpoint for their customers and we can’t wait to be a part of the development process and to brainstorm and implement some creative ideas!

Xcode is the code used for Apple products and with the new update, it is able to do more than ever.  In Xcode 8, there is active line highlighting, color literals, image literals, and built-in markup for commenting or documenting.  Extensions for Xcode are also available as a way of adding new functionality to Xcode like a package manager.  With the new version of Xcode, there are also new API docs, new diagnostics, and analyzers for debugging code, as well as crash logs and simpler ways for provisioning.  With Xcode 8, there is also a memory debugger that automatically finds leaks and a new interface builder that lets the developer manage device sizes easier.

Swift 3 is the updated version of coding language that accompanies Xcode 8.  Swift is the number one language on GitHub and has been ported to Linux, Android, and Windows.  Swift 3 is going to be the first version that is compatible with future releases as well. The hope with Swift 3 is that when future releases occur, developers do not need to fix or change their code to accommodate the changes of the new release. Swift 3 is also going to be much faster than Swift 2 because much of the old Object C verbose prefixes are removed from objects to make them more “swift.”  Swift 3 is available for Xcode 8 and aims to create the most advanced operating system for Apple products the public has seen to date. 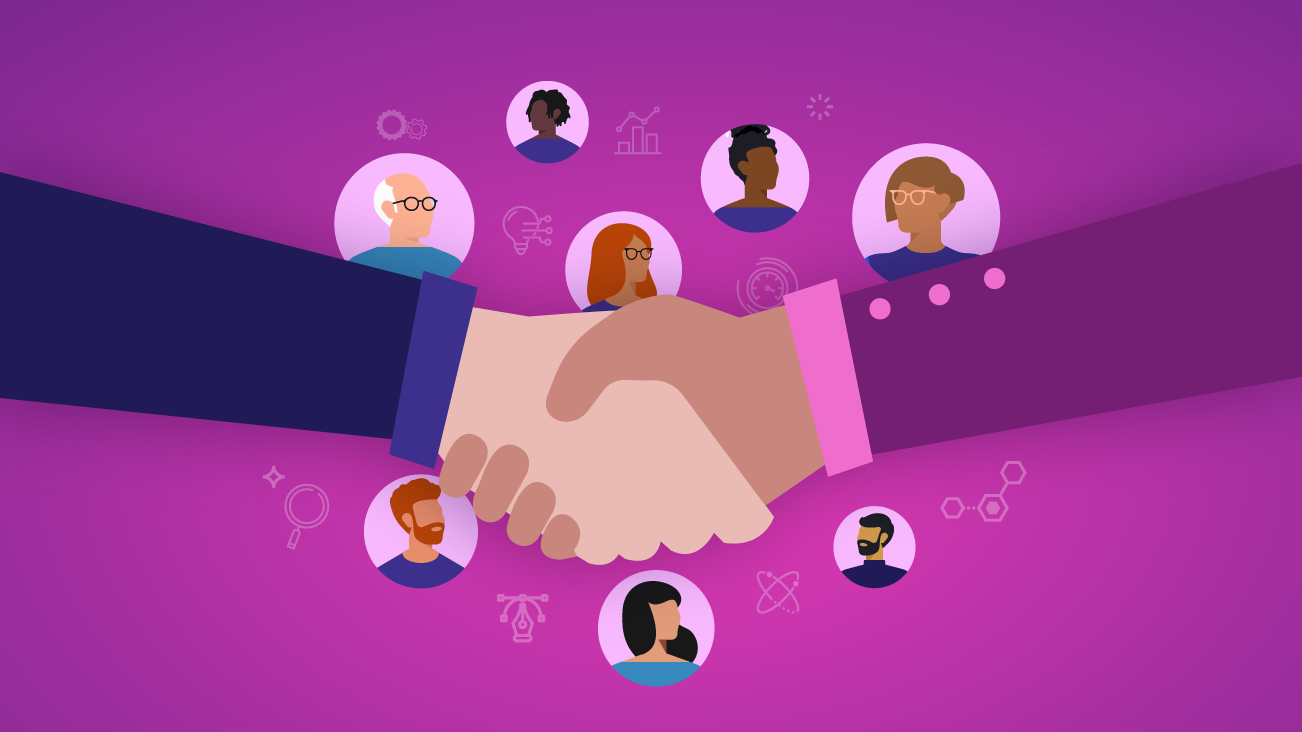