MeasureCamp SF I on July 22, 2017 is the second analytics unconference that I have been to and I have to confess, I’m hooked! It’s exhilarating to show up and not know what the day is going to be like. That’s because neither the topics nor the speakers are predetermined, so you really never know what you’re going to find.

While looking at the speaker board for sessions to attend at the event, “Women in Analytics,” led by Krista Seiden, caught my eye. Krista began the session with a presentation which recounted her personal experiences of workplace sexism. One story that stood out, in particular, was her recollection of two profoundly different experiences when collaborating with two male colleagues. One of her colleagues sought her opinions, invited her to all meetings, and shared all of the detailed aspects of the project. In contrast, the other person ignored her and in fact, had taken personal offense when she attempted to provide feedback.

The story affected me because the act of excluding a female coworker from contributing in the workplace is a signal to the woman that she does not belong. Her presence is not wanted, regardless of her qualifications. It hurts deeply because we all want to contribute and be a part of the team.

It is the hidden, internalized nature of implicit bias, as opposed to overt sexism, that makes it difficult to craft strategies to combat workplace sexism.

Kirsta’s story is also a reminder to me that workplace sexism is rarely blatant, but most often takes the form of implicit bias. During the presentation, I could clearly see the jarring juxtaposition from the two colleagues’ actions because she had summarized and displayed them in neat side-by-side columns. Would I be able to recognize the unintentional, but insidious bias displayed by the coworker, just by witnessing scattered interactions over a longer time period? It is the hidden, internalized nature of implicit bias, as opposed to overt sexism, that makes it difficult to craft strategies to combat workplace sexism.

As a first step, Krista recommended the following: Find (male and female) allies in the workplace.

When we broke up into discussion groups, I was pleasantly surprised to find myself in a group with two allies, Charles Farina and Charles Davis.

We agreed that workplace sexism should not be tolerated. But we also came to the conclusion that combating unconscious sexism is challenging because it is difficult to:

In regard to the first challenge, spreading awareness, as Krista had done at MeasureCamp SF, is one of the most powerful tools at our disposal. We must provide women and their allies with powerful platforms in our own organizations and at professional events to empower them to share their experiences.

The challenge of crafting the proper response to biases, blatant and unconscious, is much more complicated. There was an incident towards the end of the session where an audience member suggested that discussion of sexism in the workplace was nonproductive and that such discussions were sexist in and of themselves. Being well versed in such discussions, Michele Kiss and Krista Seiden were able to handle this situation with skill and grace; however, I am concerned for the rest of us that lack their level of expertise. If there is to be further progress on this front, we will need to make a conscious effort to give women and their allies the proper tools for navigating these challenging discussions and situations. This will not be easy. We have accomplished a great deal, but it is clear that there is a lot of work that remains to be done and we must do so, urgently. 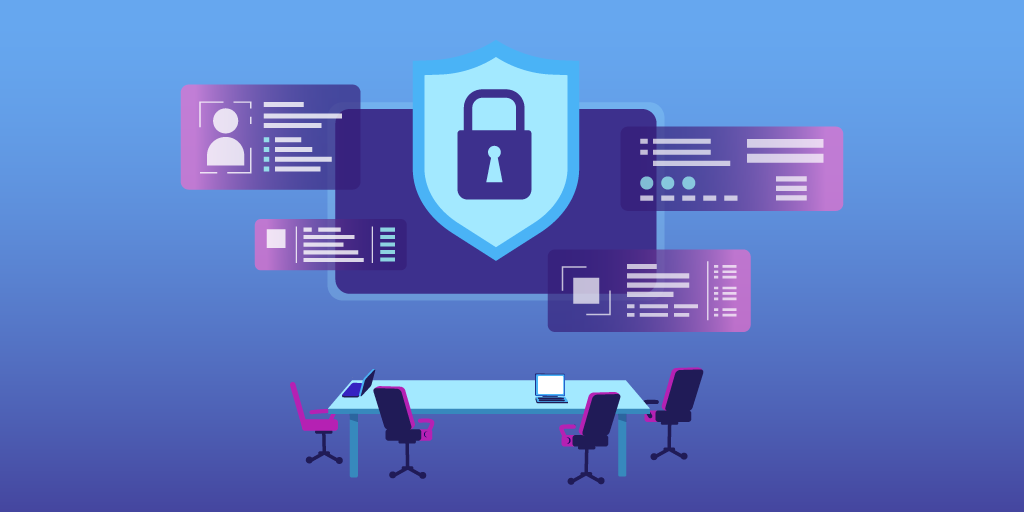 Read up on the tools you need to successfully implement a cookie consent management program and enable your digital experiences to adhere to privacy regulations such as GDPR and CCPA. 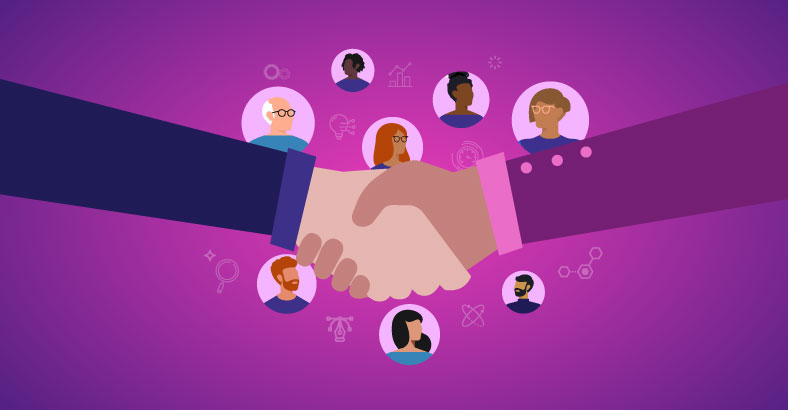 This post explores the keys to success for those who seek to eclipse their rivals and dominate their category, which includes assembling the right team, alignment to objectives, cultural fit, and effective collaboration. 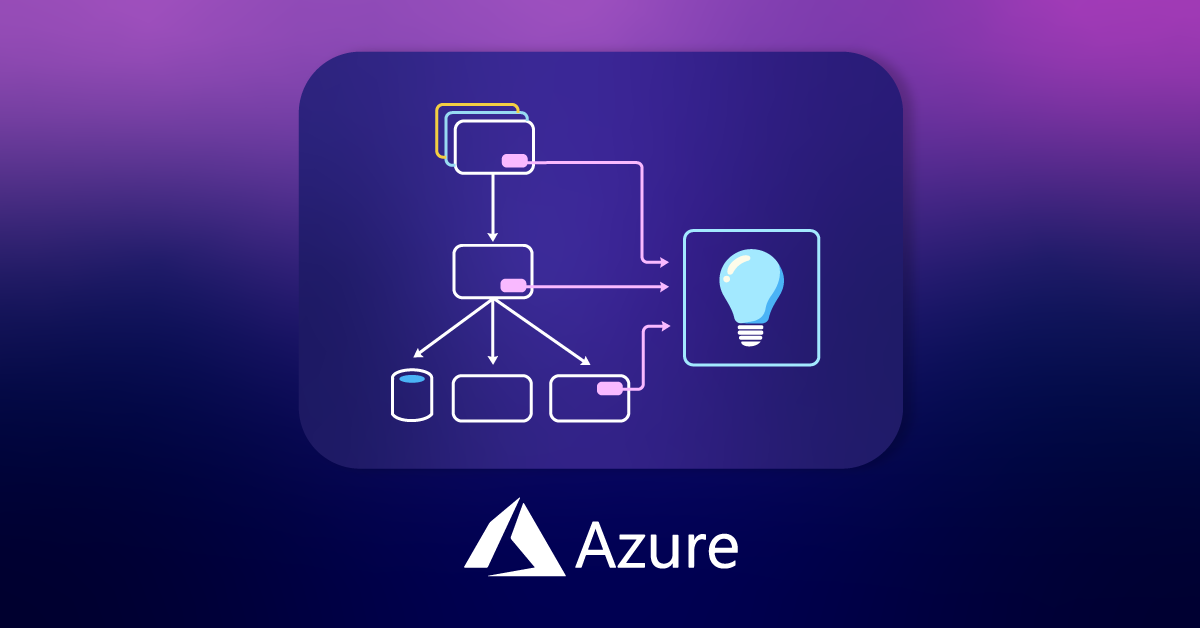 Learn more on the structured logging approach, tips that have proven beneficial in several projects, and how it gels with Microsoft's Azure Application Insights/Azure Monitor.